Microsoft is still keeping information on how Windows 8 apps could run on its upcoming Xbox One console to itself, declining to clarify if any Windows 8 apps will run on the console. 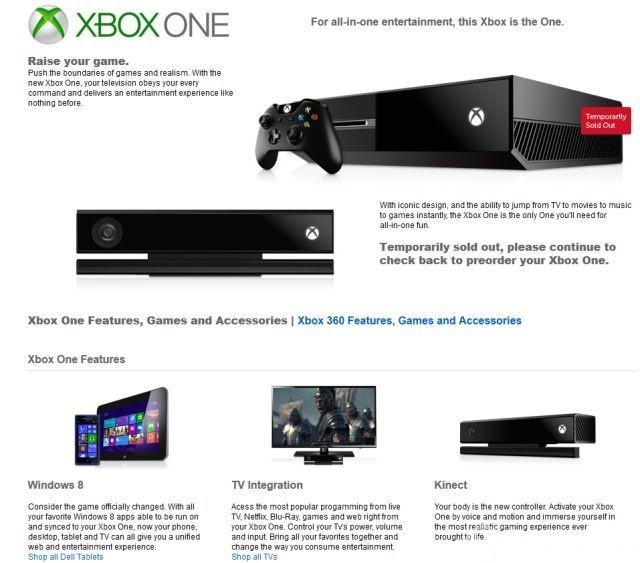 Recently, Neowin reported that a page on Dell's website stated that "all your favorite Windows 8 apps" could run on the Xbox One. In response to that claim, a Microsoft spokesperson provided the following statement: "The suggestion that all Windows 8 apps run on Xbox One is not accurate."  The company first brought up the subject at its BUILD conference in June, saying that developers should start making Windows 8 apps to "get a head start" on preparing to make programs for the Xbox One.

Microsoft's response doesn't preclude some Windows 8 apps from running on the console. When Neowin asked for the comment to be clarified, the spokesperson provided the following response: "Microsoft is committed to making it easier for developers to bring an app from one platform to another, but we have nothing more to share at this time about apps on Xbox One."

With just over a month to go before the Xbox One is launched on Nov. 22, Microsoft has yet to officially announce many third-party apps for the console. If even 1 percent of Windows 8 apps run on Xbox One, it would give the console an app library far exceeding any other console.