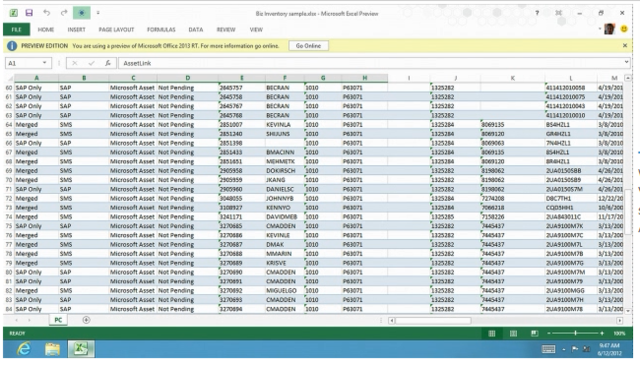 Today, the Dutch-based website bouweenpc.nl claims, via unnamed sources, that Microsoft has completed the first public beta build of Office 2013 and that the public beta of the next version in Microsoft's popular productivity software suite should be released sometime next week.

Thanks to T. Hochstenbach for the tip