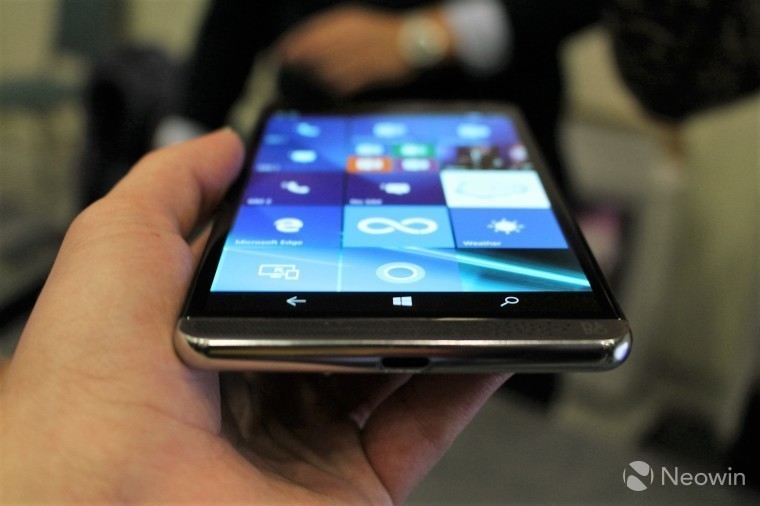 The Microsoft Store in the UK has opened pre-orders for HP's new flagship-class Windows 10 Mobile handset - although it's priced quite a bit higher than expected.

Independent retailer Clove.co.uk began taking pre-orders for the Elite x3 last month, priced at £680, including not just the phone itself but also the Desk Dock accessory, which supports the PC-like Continuum mode in Windows 10 Mobile, allowing owners to use a mouse and keyboard with the device when connected to a larger display.

Microsoft's 'HP Elite x3 Business Pack' also includes the Desk Dock - but it's priced £69 higher than Clove, at £749. Microsoft says the device will be released in the UK on August 18.

While the Elite x3 includes a fingerprint sensor on the back, HP documentation recently revealed that it won't be supported at launch. The handset's spec sheet stated that the sensor "will not be enabled until OTA update in Fall 2016".

We took a close look at the Elite x3 earlier this year, including a chat with a HP executive about the handset's development.