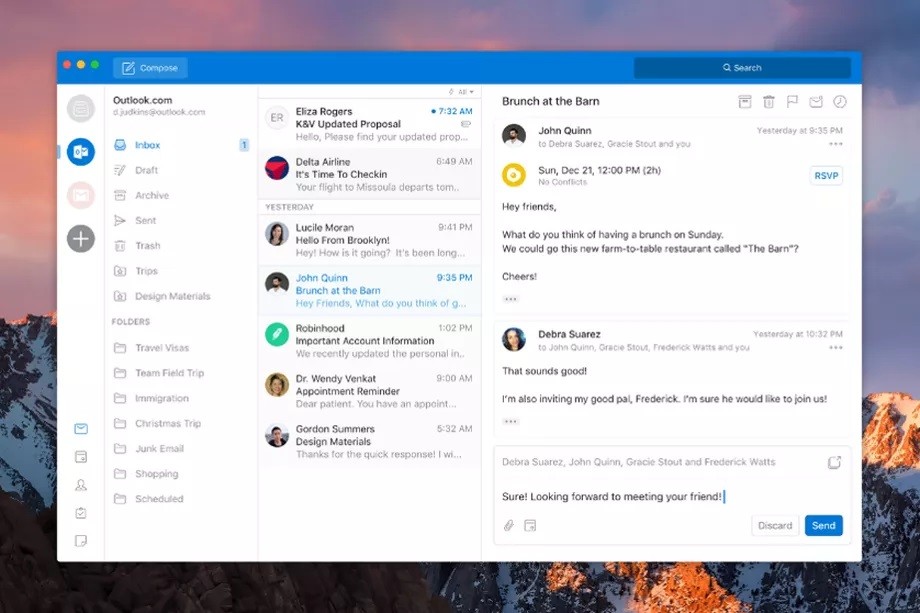 Microsoft is apparently working on a major redesign for Outlook for Windows and Mac. The Redmond-based company is expected to make some noticeable changes in the app to make it more simplistic. The main aim is to make sure the email app, which is included with the Microsoft Office suite, as easy to use and less complex for users to carry out their day-to-day tasks.

The new redesign is expected to offer users with more customizable options. Users can customize the ribbon in Outlook for Mac and Windows, and controls which buttons to show so you can get your routine email tasks done with ease. The app looks more like Outlook for iOS, offering users with quicker access to folders across multiple accounts via the left navigation panel. 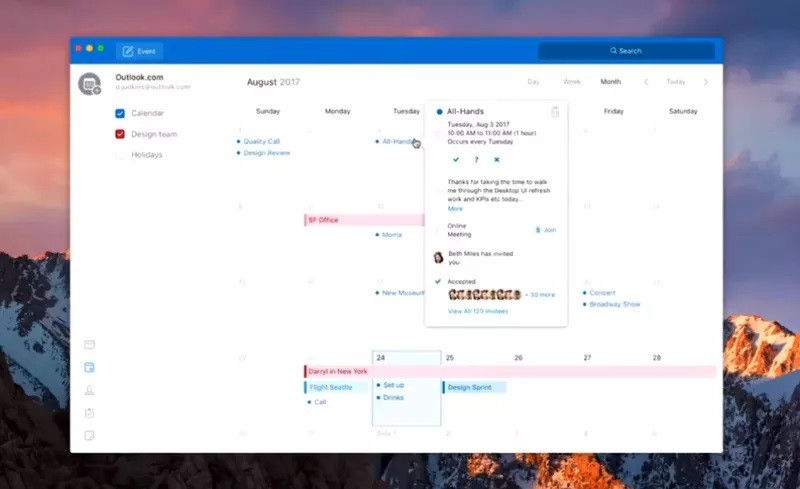 More changes are expected to make their way to Outlook for Mac as the company believes it's being used more by "key influencers and decision makers". Apart from the ribbon changes and navigation panel, Outlook for Mac will come with improved search and calendar features as well. Both features will come with a simple interface so that the users can make the most out of them.

Unfortunately, there's no official word from Microsoft about the availability of the redesigned Outlook for Mac and Windows, but it's being tested internally by the company so there's a possibility that Outlook users may not have to wait too long for the updated version.

Source & Image: MSPoweruser via The Verge