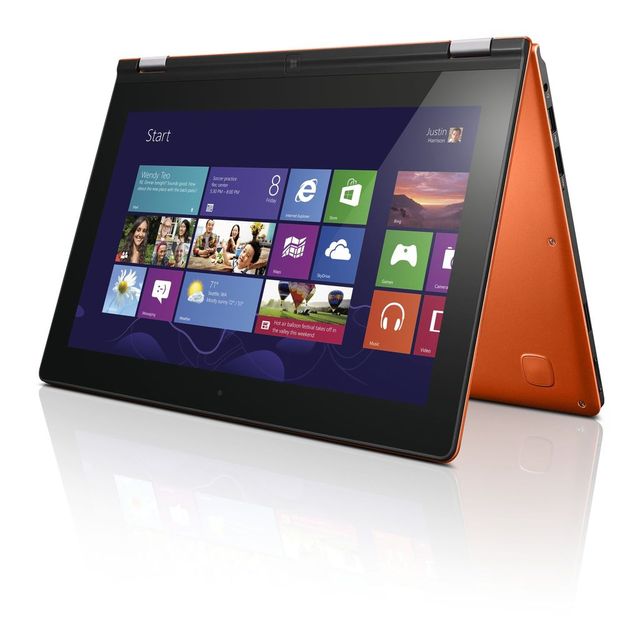 Microsoft just announced its financial results for the third (calendar year) quarter of 2012 (Yes, its Microsoft's first fiscal quarter for 2013, but that's just too confusing for a lot of people). Somewhat buried in the release was word that Microsoft has already got a lot of PC systems ready to go for running Windows 8.

In a statement from Kevin Turner, the chief operating officer at Microsoft:

We’re incredibly excited to be approaching general availability of Windows 8 and Windows RT. We’ve already certified more than 1,000 systems for Windows 8 from our hardware partners, ranging from the smallest tablets and convertibles to touch-enabled ultrabooks and all-in-ones to the most powerful desktop computers.

That obviously includes PCs, tablets and hybrids from companies like Dell, HP, Acer, Asus, Sony, Samsung, Toshiba and Lenovo with their Windows RT-based Yoga 11, shown above. Unless you have been living under a rock for the past few months, Microsoft is about to go head to head with all of its OEM partners for the first time with the launch of the Windows RT version of the Surface tablet next week, with a Windows 8 Pro version due out in early January 2013. 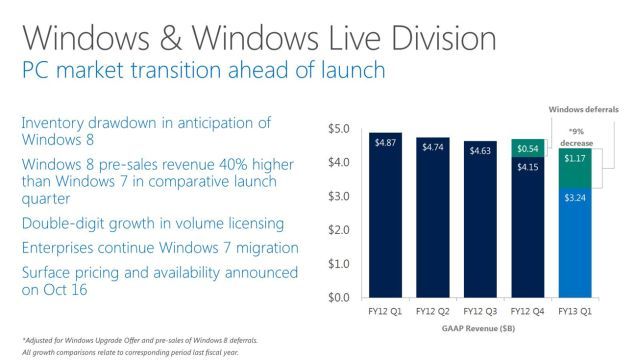 Microsoft also announced in its slideshow for its quarterly earnings report that pre-sale revenues for Windows 8 were 40 percent higher than those of Windows 7 in the same launch time period.