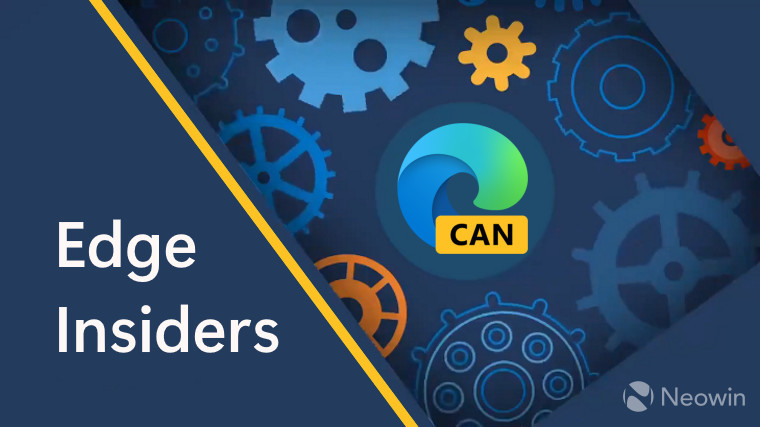 Microsoft released the latest Stable channel version of Edge earlier today with 108.0.1462.42. The new release brought enhanced privacy thanks to TLS-encrypted Client Hello or ECH. Aside from that, it also brings a helpful feature related to the app launcher as well as security fixes for several known vulnerabilities.

Meanwhile, on the Canary channel, the latest release is version 110.0.1544.0, and as is generally the case, these Insider channels can often reveal exciting upcoming features. As such enthusiasts often go digging around and in the most recent hunt, Twitter user Leopeva64 found a new flag in Edge Canary 110.0.1544.0. The flag is called "Project Kodiak" and it is set to default. The description of Project Kodiak reads:

Edge users will have a better browser experience for their personal and work lives – Mac, Windows, Linux

Here is a screenshot of the flag:

Right now, it is difficult to guess what this really means as flag descriptions can often be slightly ambiguous. However, if we take the description simply at face value, it does look like Microsoft is working on improving the overall browsing experience on Edge, be it on Windows, Mac, or Linux, though which aspects of the browser are being worked on certainly remain to be seen. For example, there might be a UI revamp to improve navigation convenience, or maybe a performance boost. It's really anybody's guess at the moment without more information.