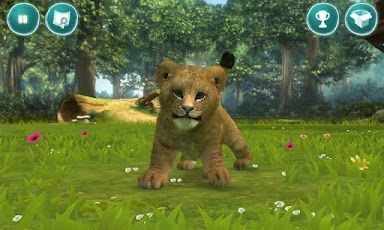 Microsoft is slowly but surely giving owners of Android-based smartphones and tablets some attention. Earlier this week, the company released its My Xbox Live app for Android and now Microsoft has released its first game for the Android platform.

While this is the first real Android game released by Microsoft, the company also has three game-related apps already available on Google Play. One is a crafting guide for the free-to-play RTS game Ages of Empires Online while another is basically an interactive ad for Kinect Star Wars. Finally, there's Halo Waypoint, an app with lots of information, game tips and overhead views of multiplayer maps for Halo: Reach.

Microsoft has already said it plans to release an Android version of Xbox Smart Glass, which will link mobile devices more directly to its Xbox 360 console.