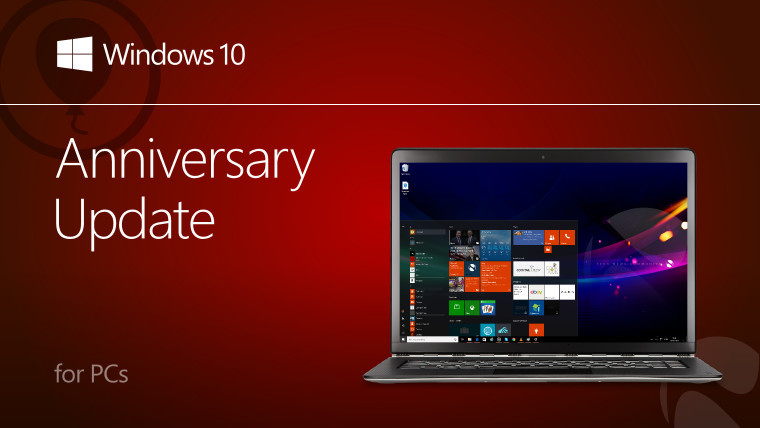 Microsoft today released the first cumulative update for the Windows 10 Anniversary Update since its release a week ago. KB3176495 brings the build number to 14393.51.

As with most cumulative updates, don't expect to see any new features. Instead, it focuses on fixes and improvements. Here's what's new:

Sadly, there don't seem to be any updates available for Windows 10 Mobile devices. This is true whether you're running a 10586 build on the Production ring or a 14393 build on the Release Preview, Slow, or Fast ring.

There were some rumors that the Anniversary Update for Windows 10 Mobile would arrive today, but those were squashed by Dona Sarkar this morning.

All of the PC builds mentioned above are available right now for everyone that's using the build that the number corresponds with. You can grab them by heading to Settings -> Update & security -> Windows Update -> Check for updates.