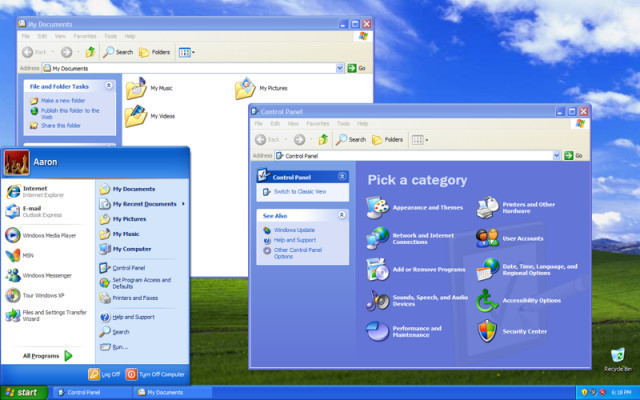 In just five days, Microsoft will release the final updates for Windows XP and Office 2003. Today, the company posted a quick summary of the security bulletins it plans to release on April 8th, including those for XP and Office 2003.

Windows XP will receive a "Critical" update for IE6, 7 and 8, according to the summary, and will also get a patch labeled as "Important" on its own. Windows Server 2003 gets the same updates, but the first one is only been labeled as a "Moderate" patch. Office 2003 gets two patches as well. One is called "Critical" and is designed to fix the exploit found to affect all current versions of Word; the other patch has an "Important" label and fixes an issue in Microsoft Publisher 2003.

As usual, the details behind these security patches have been left out of this advanced bulletin so as to not give any help to potential hackers. However, PC owners who are among the 27.69 percent who still use Windows XP worldwide could face a ton of problems after April 8th as Microsoft won't be releasing any more software updates for the 12 year old operating system.