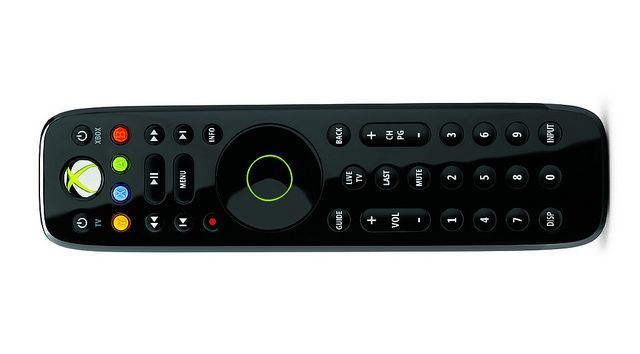 Microsoft continues to add new official hardware accessories for its Xbox 360 game console. Today the company announced two new additions to the Xbox 360 accessory family via Major Nelson's web site. One is the Xbox 360 Media Remote, shown above, and the other is a new Bluetooth wireless headset (shown in the video below). Both products will be released sometime in early November.

The Xbox 360 Wireless Headset with Bluetooth support is one of those headsets that sits inside your ear. In addition to Xbox 360 support, the headset can also be used for other Bluetooth wireless supported mobile phones and other devices. In the YouTube video below, Microsoft's Larry Hyrb goes over some of the headset's other features, which he says will eventually replace the current Xbox 360 wireless headset. The new Bluetooth headset will also include a couple of ear adapters and a cable with a micro USB connection that will allow users to charge up the headset. The headset will also have 300 hours of standby time on a single charge. The price for the headset will be $59.99 in the US.