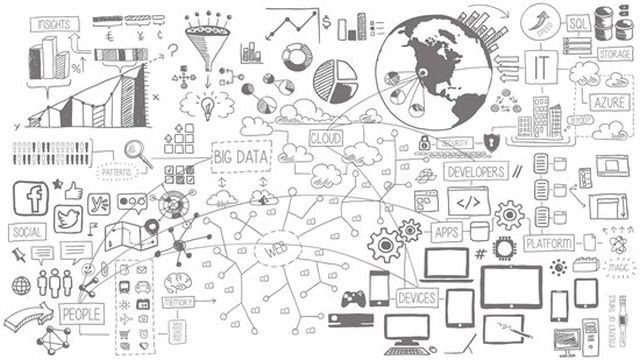 Microsoft's press event today was centered around how the company handles 'big data", and the presentation did not deviate from that theme. Today, the company announced not only SQL Server 2014, the latest edition of that product, but also its new Analytics Platform System and a preview of Azure Intelligent Systems Service. 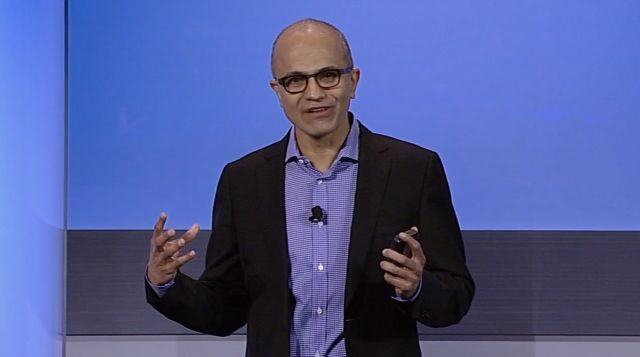 In a post written by Microsoft CEO Satya Nadella, he describes the "data culture" that is growing in the world which the company hopes to serve with its products. Satya says Microsoft wants to take that data and present it in an improved format to businesses and individuals. Indeed, during today's press event he said their goal is to transform Office into "the UI for data". He states:

Developing the ability to convert data into the fuel for ambient intelligence is an ambitious challenge. It requires technology to understand context, derive intent and separate signal from noise. Building out a comprehensive platform that can enable this kind of ambient intelligence is a whole company initiative that we are uniquely qualified to undertake.

In addition to the launch of SQL Server 2014, which entered the RTM stage in March, Microsoft has announced the general availability of its Analytics Platform System. Microsoft says, "APS combines the best of Microsoft’s SQL Server database and Hadoop technology in one low-cost offering that delivers 'big data in a box."

Finally, Microsoft has launched a preview version of Azure Intelligent Systems Service. Microsoft says this service allows for machine-generated data from sensors and devices be collected and managed. More information on all three products can be found on the official SQL Server blog.