A few months ago, Microsoft launched a contest where it asked college student app developers to submit their Windows Phone apps to be judged by Microsoft. This week, the Windows Phone blog site announced the two grand prize winners of the "Big App on Campus" contest. 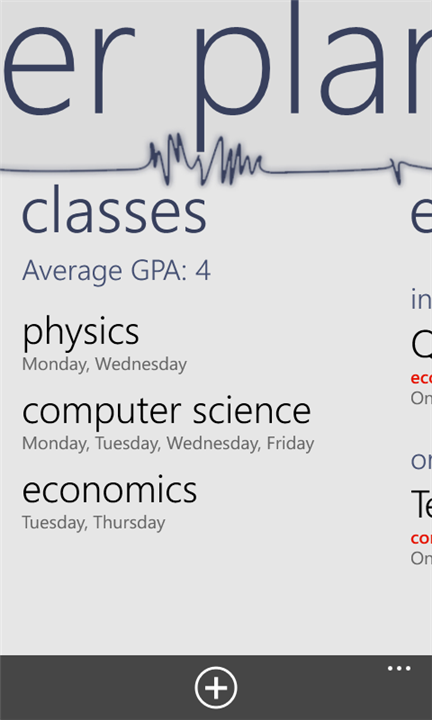 The two winners, which received $15,000 each, included Andrew Bares of the University of Arizona who created the Power Planner app. The $1.99 app is designed to help students keep up with their classes and homework. 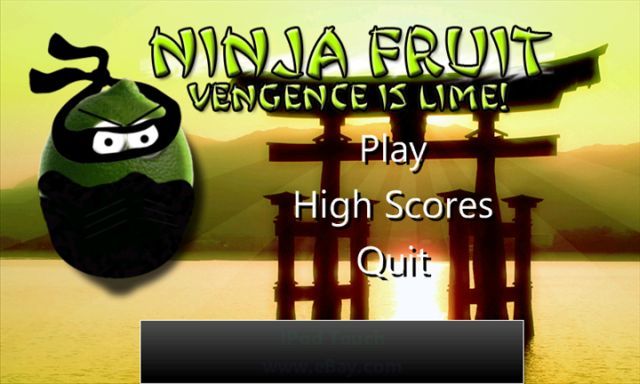 The other grand prize winner was Jeremiah Isaacson of the University of Wisconsin. He won for his free Windows Phone game Ninja Fruit, which turns the popular Fruit Ninja game 180 degrees by having a green lime attacking all those ninjas that have been slicing up fruit.

Two other Windows Phone app creators won $2,500 each for the People's Choice award, which was voted on by Facebook likes. One is a Reddit-based app called Baconit from Quinn Damerell of Purdue University. The other is ScanBizCards, a business card creation app from Chevon Christie of CUNY/Hunter College.

In addition to the cash prizes, all 10 finalists were flown by Microsoft to attend the recent South by Southwest music festival where they got a private concert from four indie bands.