As the launch of Windows 10 Mobile grows ever closer, Microsoft has been increasing the pace at which it releases new preview builds of the OS. Today, just nine days after releasing build 10572, another new build is now available. 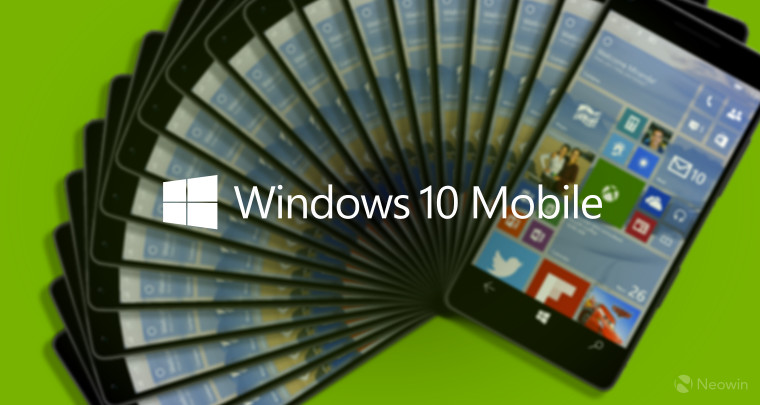 Windows 10 Mobile Insider Preview build 10581 is now rolling out to those on the Fast ring, and while Microsoft acknowledges that it doesn't bring any significant new features, there are some welcome improvements.

Perhaps the best news of all is that Microsoft has fixed an issue that had plagued recent builds, which prevented users from upgrading directly to the latest release. Those who wished to install new builds were forced to first downgrade to Windows Phone 8.1 - but this problem has now been eliminated, allowing users to upgrade directly to 10581.

And there's good news for those awaiting a new PC preview - Microsoft's Gabe Aul said today that the next PC build will be 10576, with more details expected later today.