Microsoft rolled out its latest Windows 10 Mobile Insider Preview, build 10581, today for users on the Fast ring. It's the second build to be released in just nine days, and while it doesn't include much - if anything - for those eager for new features, it does include some welcome fixes for some of the remaining issues in the OS. 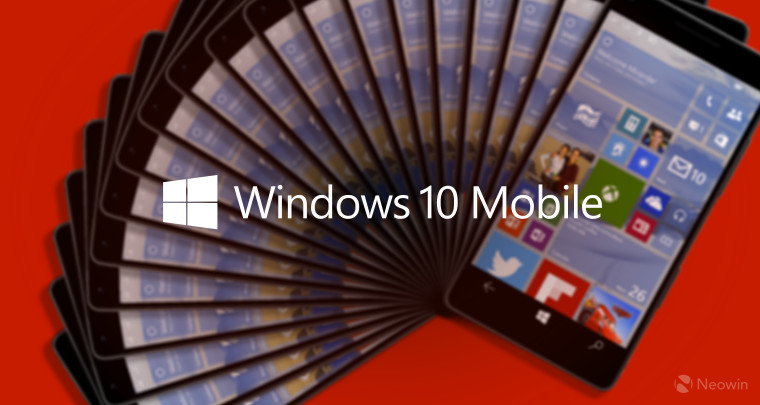 The most significant fix will come as a big relief to many: a bug in builds released after 10536 had prevented preview users from upgrading directly to the latest releases, forcing those who wished to install the newest builds to first downgrade to Windows Phone 8.1, wiping all of the data from their handsets in the process.

This issue has now been resolved - and Microsoft has also published a list of other problems that have been fixed in new build 10581:

But inevitably - given that this is pre-launch software - the new preview also brings its share of other known issues that haven't yet been fixed: