Microsoft could be planning to acquire or put some money in a company that makes tools for creating mobile apps in C#. CRN, via unnamed sources, claims that the company in the final stages of talks with San Francisco-based Xamarin. which was founded in 2011. 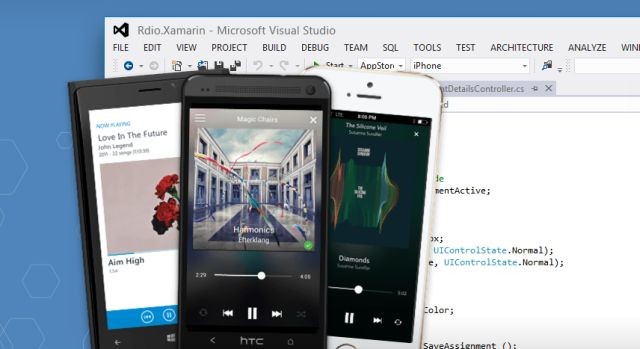 The report says that such a deal could be a game changer for Microsoft in its continuing efforts to gain a bigger piece of the mobile applications pie. Acquiring Xamarin might mean Microsoft could give app developers a way to make iOS and Android-based software using Microsoft-based tools such as Visual Studio. It could also let those same developers link their apps to Microsoft-based services like Windows Azure.

It might encourage mobile app creators to port their software to Windows 8 and Windows Phone, which would in turn boost the number of apps for both platforms. Microsoft and Xamarin already have announced a partnership in November that integrates Xamarin's technology into Visual Studio and also allows for the company's tools to be used by Microsoft's MSDN subscribers.

Xamarin has raised $28 million in venture capital funding since it was founded. It offers its tools via a yearly subscription model with prices ranging for $299 for individuals to $1,899 per user for enterprise customers.