Microsoft held its day one keynote at the E3 gaming expo in Los Angeles today, with a series of juicy announcements for Xbox gamers. Along with the launch of a new 'hardcore' controller for the Xbox One, Microsoft also revealed that Xbox 360 games will be playable on its latest console, with a preview of this new backward compatibility feature available today. 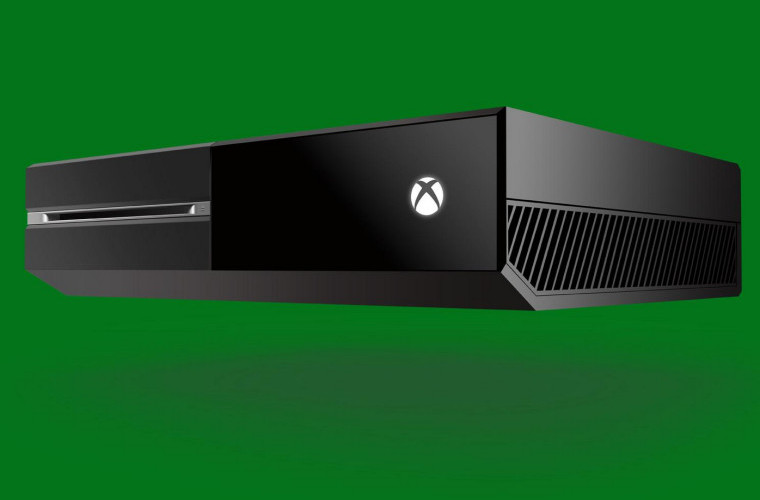 But as its keynote drew to a close, Microsoft dropped in one last surprise for Xbox One owners, saying that among other announcements still to come at E3, "a new Xbox One user experience" will be unveiled later this week.

No further details were revealed about what exactly this might refer to, and it's possible that the 'experience' in question could refer to game streaming from the console to Windows 10 PCs, or some other unannounced feature.

But an image posted on Twitter in response to a tweet by The Verge's Tom Warren could hint at something more:

If the image - which is said to have originated from a "developer conference presentation early this month" - is accurate, then it looks like the Xbox One may be getting some significant changes to its interface in the not-too-distant future.

Microsoft also said last month that it will launch a Windows 10 beta for the Xbox One later this year.