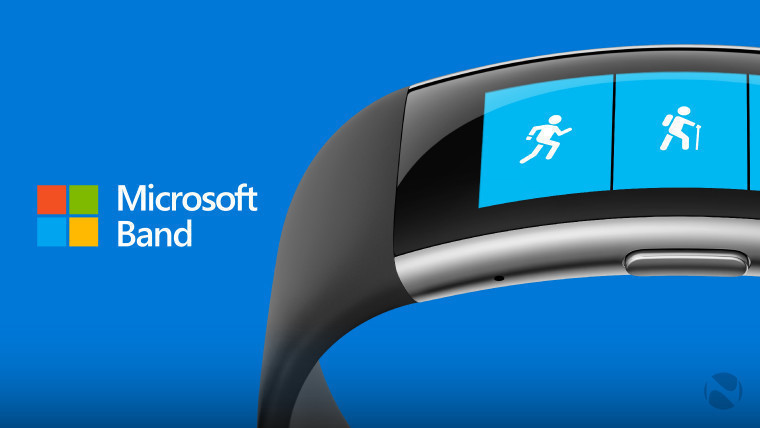 If you've been looking at purchasing Microsoft's Band 2 fitness wearable but have missed out on the recent 30% discounts in the US, then you are in luck.

Microsoft has again discounted the Band 2, knocking $75 off the standard $249.99 price tag through to July 9, 2016 while stocks last. This will be the fourth time Microsoft has slashed 30% off the full price of the second generation device since late March, including three discounts within a six week period. The last discount on the Band 2 ended just eight days ago.

The deal may be of particular interest to some international buyers. At present, the Microsoft Store in Australia, for example, is charging AU$379.99 (roughly US$272 at today's exchange rate), nearly US$100 above the current discounted price on the US Microsoft Store.

British buyers have been more fortunate than their Australian counterparts, as Microsoft continues its latest 25% discount on the Band 2 in the UK. The 'special offer', which will have lasted more than two months once it expires, is currently slated to end on June 30. Earlier this year, Microsoft UK offered three discounts on the Band 2 in just four weeks.