The cost of buying a Windows device has fallen dramatically in recent months, with Windows 8.1 tablets available now for as little as $65 - and it's not just tablets that are becoming more affordable either.

Earlier this month, ASUS brought back its Eee brand on the new $199 EeeBook X205 Windows 8.1 notebook, and HP has launched a similar device, which Microsoft is now promoting ahead of the all-important holiday shopping season. 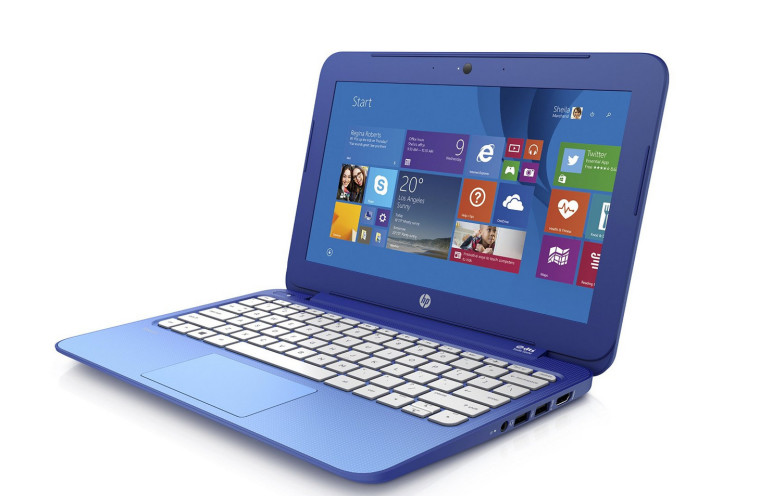 Also priced at $199, the HP Stream 11 comes with a one-year Office 365 Personal subscription, which now includes unlimited OneDrive online storage (although the ad, curiously, says that this is limited to just 1TB, despite Microsoft's recent announcement).

The ad focuses heavily on OneNote, and how the HP Stream 11 can replace older and more disorganized paper notebooks.

Key specs of the Stream 11 include:

HP also offers a $99 7-inch Windows 8.1 tablet, which will have competition - for one day only - from the slightly larger 8-inch Nextbook, which will be available at Walmart on Black Friday for the same price.