There is no doubt that Microsoft has been a leader in the entertainment media center space thanks to the success of its Xbox 360 console. In 2008, Microsoft started to turn the console into a true multimedia hardware platform when it offered a way for people to stream movies on Netflix's service, which had launched less than two years beforehand. 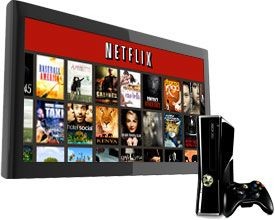 Let's keep in mind that, back in 2008, the idea of people streaming movies and TV shows to a PC or other hardware device was relatively new. While Netflix was available via a PC web browser and via the small Roku set-top box before it showed up on the Xbox 360, it was the launch of the app on Microsoft's machine that really pushed the Netflix experience into the living rooms of millions of people.

Since then, Netflix's growth has exploded and there are now tons of hardware devices that have some kind of Netflix support. Smartphones, set top boxes, DVRs, DVD and Blu-Ray players, Smart TVs and nearly every current game console can run Netflix. That includes the Playstation 3 from Sony, which launched its Netflix support, via a disc, in 2009, and finally via a downloadable app in 2010.

At the same time, Microsoft has also been adding tons of video apps to the Xbox 360, especially in the last year or so. Xbox 360 owners in the US can access video and audio services from Hulu Plus, HBO Go, ESPN, and many, many more.

Yet, there is one thing that Microsoft continues to insist upon in order to access Netflix and its other media streaming services on the Xbox 360. After all this time, customers must also pay for Xbox Live Gold to watch Netflix, in addition to paying for the $7.99 a month Netflix fee. No other hardware device that has Netflix app has that kind of extra fee to stream videos from the service.

It made a little more sense back in 2008, when the Xbox 360 was still evolving as a multimedia package, to tie in Netflix support to Xbox Live Gold, which was also paying for Microsoft's multiplayer gaming services. There's no doubt that you get what you pay for with Xbox Live Gold when it comes to playing online games on the console. 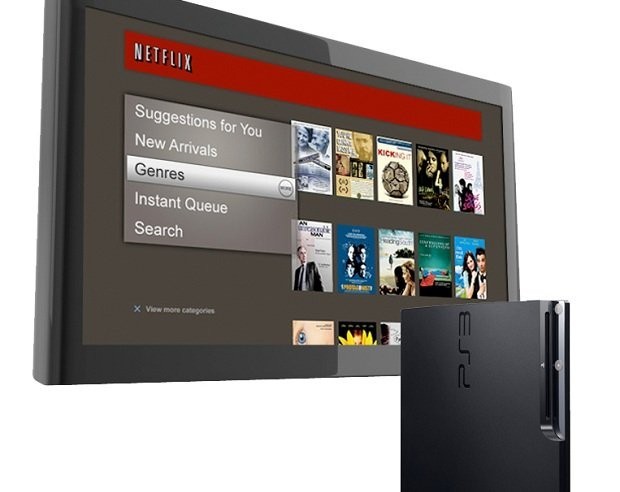 That was then, but in 2012 the streaming media industry has changed, with a ton of options available to the user. Microsoft has made much of the fact that some consumers get an Xbox 360 but don't actually use it to play games, but rather watch moves and TV shows on Netflix and other apps. Yet, the company is still hanging onto making people pay extra for that privilege, when no one else that has a similar set up does the same.

This week, Netflix surprised many when it announced that, in terms of TV set-top boxes, it was the Playstation 3, and not the Xbox 360, that was the company's "largest TV-connected platform in terms of Netflix viewing." It even said that the PS3 was sometimes the biggest Netflix platform, period, in terms of hours viewed, beating out the PC.

How could this happen, when the Xbox 360 has actually sold more consoles than the PS3 and received its Netflix support a full year before the PS3? The logical explanation is that the Xbox Live Gold subscription requirement is limiting how many Xbox 360 owners can view Netflix and its other media apps. 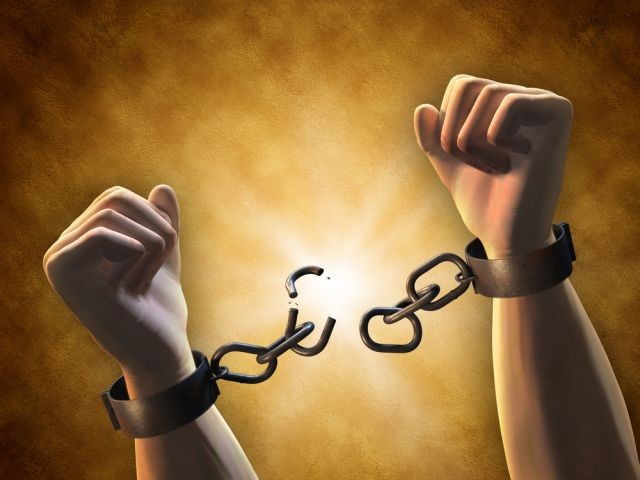 We think that it is unfair and, indeed, a bit of a ripoff to Xbox 360 owners to make them pay extra to access content that the subscriber can get elsewhere with no additional fee. This is not a case of Microsoft competing against a few game consoles with its multiplayer gaming service, this is Microsoft competing against a ton of connected devices, in additional to game consoles, for video streaming.

It's time for Microsoft to make a change and free Netflix and its other video streaming services from the chains of Xbox Live Gold fees. If Microsoft makes that happen, we think that the Xbox 360 would quickly overtake the PS3 as the number one Netflix platform.

We emailed Microsoft to see if they wished to comment on the PS3-Netflix press release and if they have any plans to remove the Xbox Live Gold requirement for viewing Netflix on the Xbox 360. At the time of this writing, we have yet to receive an official response from Microsoft.