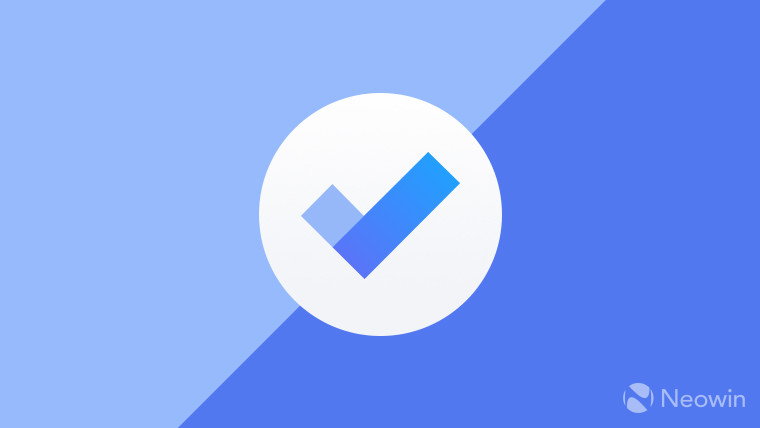 Microsoft To-Do Beta recently picked up an update that brought with it the ability to attach files to specific tasks, along with other improvements. The file-attachment feature made it to almost all platforms, but for the web. However, that changes today as that update is rolling out non-beta users of the To-Do app to all platforms, including on the web.

The update that is rolling out to Android, iOS, and Windows 10 contains the same features that were present in the beta channel release. The Android version of the app includes an interesting new feature that lets users create through the To-Do tile right from the notification bar. However, this feature is available to users running Android 8.0 Oreo or higher.

As one would expect, file attachments are synced across devices, Though the ability to attach files to shared lists was not present in the beta, today’s update enables the feature for shared lists as well. For users that rely on To-Do for their workflow, this feature is a nifty addition as it enhances functionality and aides in adding richer information to lists.

Android users can head here to download the app from the Play Store. Here is the changelog:

If you are rocking an iOS device, you can find the app by heading to the App Store here. Here is the changelog:

And for those on Windows 10, head to the Microsoft Store to download the app.