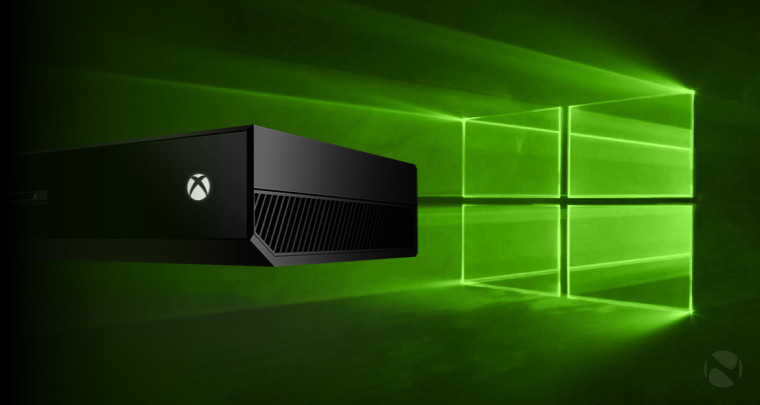 Good news! Microsoft is planning on merging the Xbox One Preview Program and the Windows Insider Program. The change is slated to happen after the Anniversary Update is released.

A report from Thurrott.com states the following:

Myerson confirmed that Xbox One is on the same Anniversary Update schedule as Windows 10 for PCs—so a mid-2016 release—and that he planned to merge the Windows Insider program with the Xbox One Preview program after the Anniversary Update. “It doesn’t make sense for these to be separate,” he said. So it looks like many more Xbox One testers will be able to live on the bleeding edge starting later this year.

Of course, there's no explicit statement in there that the Xbox arm of the Windows Insider Program will not require an invitation; however, it certainly hints at it. After all, PCs, phones, Xbox Ones, and HoloLens' are all Windows 10 devices, so it stands to reason that they would all be eligible for one Insider Program.