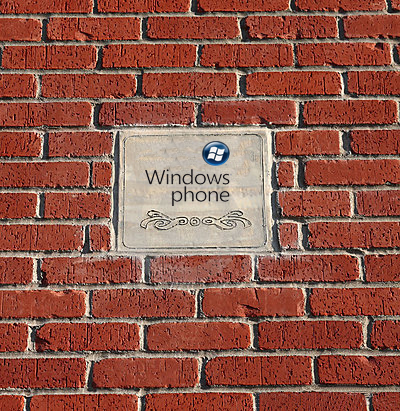 After a slew of Windows Phone 7 devices became bricked after applying the latest update, speculation says that Microsoft is releasing a patch to fix the phones affected, according to WPcentral. The problem seems to be focused around Samsung users, and specific firmwares (JI9 and JJ4) seem to cause the problem.

In a support forum post, Microsoft employees are advising that these user wait another 3 days for another patch that will fix the problem.

We would recommend at this time, not to retry the update, as subsequent attempts will fail similarly. While we continue to investigate the issue, we would ask that you not attempt the update until your device alerts you of another update opportunity, in approximately 3 days’ time.

Until then, bricked phones are being covered by AT&T's standard warranty, and those users are encouraged to bring the issues up with the carrier.