Microsoft has started taking pre-orders for the Surface Pro 3, and the first units of the 12-inch tablet with the Intel Core i5 processor will start shipping on June 20th. However, the company will apparently be releasing an update for the device that will fix an issue that has been found by some media outlets who have Surface Pro 3 review units. 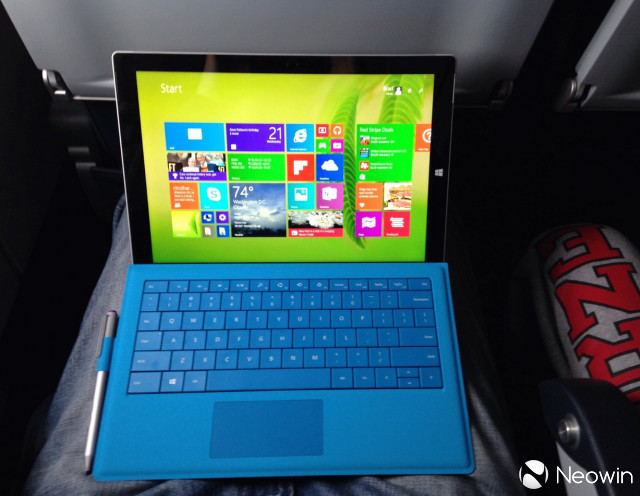 The issue was first revealed by Neowin's own editor-in-chief Brad Sams, who tweeted late on Monday that his Surface Pro 3 review unit would not turn on, even though the tablet was connected to its battery charger. It emerged that the same issue had apparently been encountered by ZDNet's Ed Bott and Mary Jo Foley.

Jordan Guthmann, who handles PR for Microsoft reviews at Waggener Edstrom, responded to Brad, Ed and Mary Jo's statements. He said that Microsoft was aware of this particular issue with the Surface Pro 3's battery charger but that a fix will be issued before it will go on sale. There's no word on what caused the battery problems in the first place, but at least Microsoft is taking some proactive moves to deal with it before the first tablets are shipped to paying customers.