One of the features that was initially shown off about Windows 7 was the touch capability; that talk seems to have died down lately, amongst the beta and RC releases, but an announcement today has brought it back into the limelight. A post over at the Windows Team blog has just revealed the Microsoft Touch Pack for Windows 7. This pack brings a range of touch-friendly applications, of which we will detail below.

The first of these applications is called Microsoft Surface Globe. This, as you can imagine, is a multi-touch capable globe (think Google Earth) that uses the Virtual Earth 3D engine to display a rotatable 3D version of the world. You can visit various locations and regions, get information about some areas, and bookmark your favorites. To add to this, some cities are even constructed in 3D, providing a very realistic and detailed experience. If you want to watch a quick video of this in action, please head to this link. Also, there's a screenshot of this below. 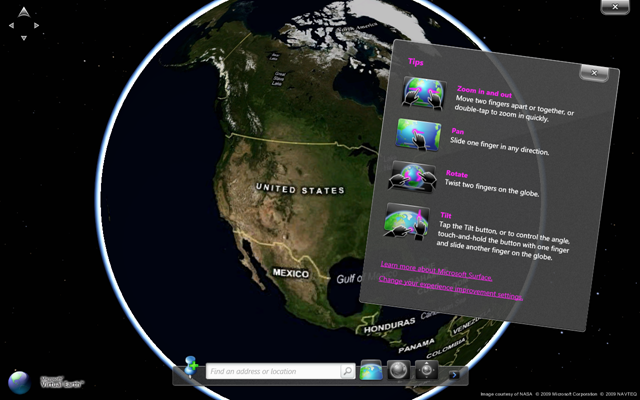 Next up, we have the Microsoft Surface Collage. This tool allows you to choose a gallery of photos, and then move them around and scale them however you please. If you've watched a video of Microsoft Surface before, you'll have an idea of how this works. Once you've got an arrangement that you like, you can choose to save it as an image then use it as a desktop wallpaper. Again, a screenshot is included. 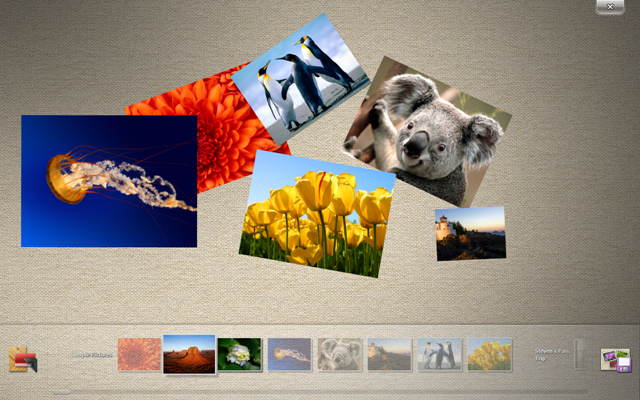 Microsoft Surface Lagoon is a very interesting looking application. It is, essentially, a screensaver for your computer that you can interact with using your hands via multi-touch technology. It depicts an underwater scene with sand, water (of course), and fish. By interacting with it, you can have fish gather around you and also run your fingers through the virtual water. 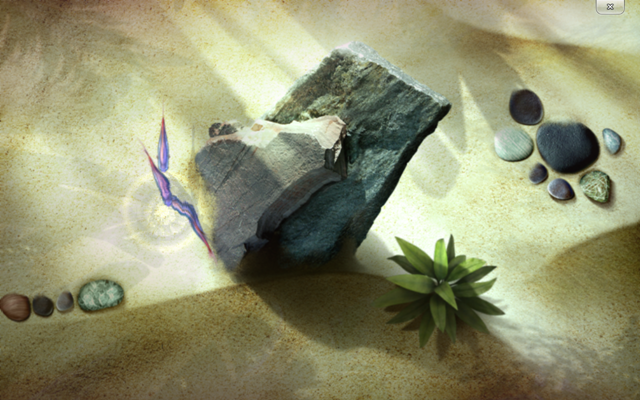 Microsoft Blackboard is another rather intriguing piece of software. It is a puzzle game, that uses simulated physics combined with multi-touch to get the user to solve it. You use gestures to create seesaws, fans and gears that can all be resized and moved around. Everything is pieced together on a virtual blackboard (hence the name), and the goal is to get balloons and balls to a lightbulb. 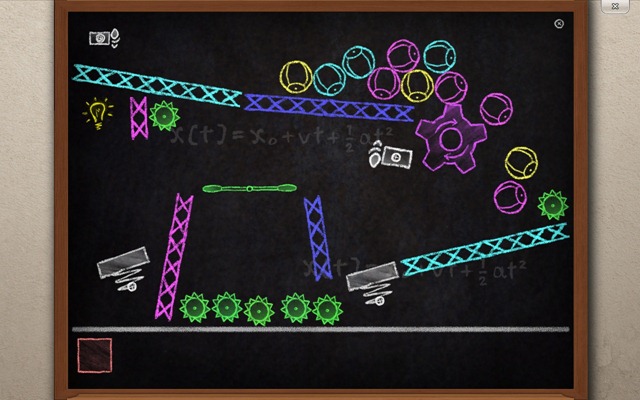 Microsoft Rebound is a game that is played against friends or AI, which appears to be somewhat similar to Air Hockey. The aim is to "use your fingers to propel a ball and annihilate your opponent" whilst playing in an electrified court. 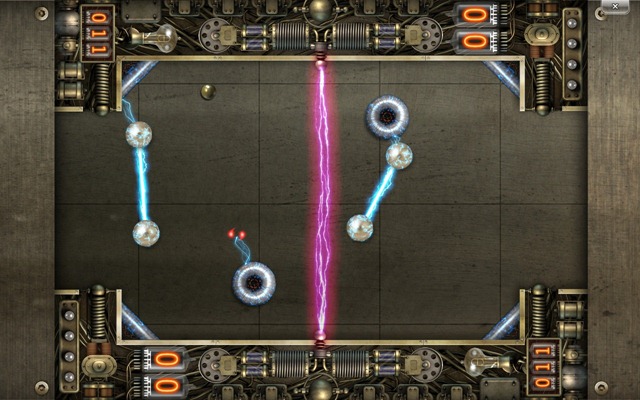 Microsoft Garden Pond is another game, though this one has a more relaxing tone to it. The idea is to guide some origami creations to peaceful areas of a pond, or direct them around using your hands to complete set goals. To move the origami, you interact with the water, making ripples. 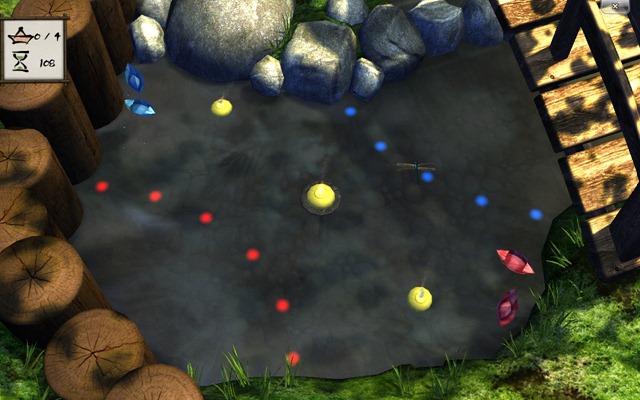 Obviously, in order to use these applications, you will need a Windows 7 PC that supports multi-touch. This pack will be available to PC suppliers, who will choose themselves which applications to install (or not install), so that means that these will become available when Windows 7 itself is released. After Windows 7 is widely available, Microsoft state that they, "will look at making the Microsoft Touch Pack for Windows 7 even more broadly available based on feedback from customers and partners."

GottaBeMobile have a full video demonstration, embedded below.