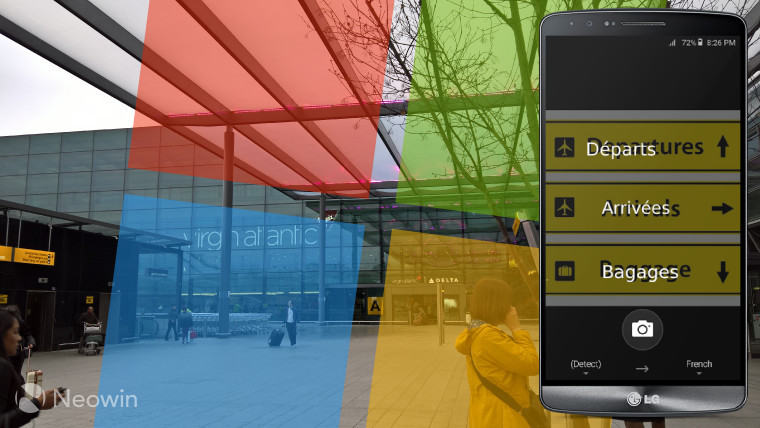 Microsoft Translator keeps adding languages that it supports for text translation. Most recently, it added support for Inuktitut, a dialect spoken across the Inuit homeland in Canada, after launching support for Canadian French late last year.

Today's release comes in conjunction with the International Mother Language Day, commemorated every February 21st by the United Nations Educational, Scientific and Cultural Organization (UNESCO) in honor of the diverse cultures and languages across the world.

The new languages also bring Translator's total number of supported languages to 83. This means the tool can translate text to or from any of those languages in the Translator apps, Office, and on Bing.

Microsoft noted that more than 170 million people worldwide speak the nine new languages added to Translator. This essentially makes it easier for those people to communicate with other cultures and nationalities with a few clicks or taps.

These are among some of the new improvements introduced to Translator over the last couple of weeks. Last week, Microsoft launched a preview of document translation for Translator designed to translate a whole document or batches of documents while maintaining their original format and structure.