In August, Microsoft started releasing versions of its Bing apps that it made for Windows 8 to the Windows Phone platform. Bing News, Bing Sports, Bing Weather and Bing Finance were the first such apps released, and soon they were joined by others, including Bing Travel, Bing Food and Drink and Bing Health and Fitness. 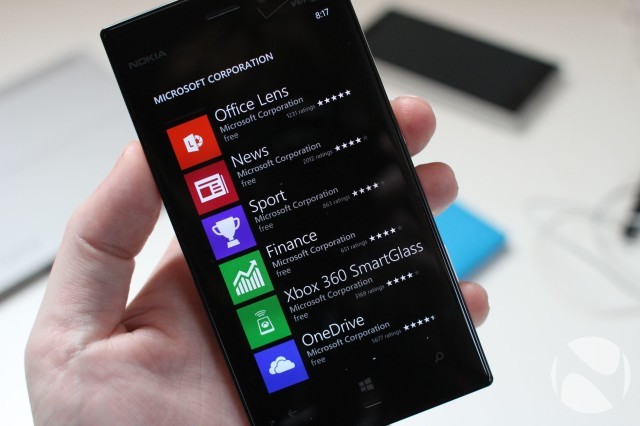 Today, Microsoft released new updates for all of the Bing Windows Phone apps in one shot, but they now they show up on smartphones without the "Bing" name in their titles. So instead of "Bing News", there's just the generic "News" app from Microsoft's team, and so on. That's apparently the only change that's been made in these new versions; Microsoft did not list any further alterations in its patch notes.

There's no word on why Microsoft has decided to ditch the very recognizable Bing brand from these apps, which allowed them to stand out from the crowd, and Neowin has contacted the company to see if we can get more information on this minor but interesting revision. So far, there's no indication that Microsoft plans to update its Bing apps for Windows 8 to remove the brand name in the same way.

Thanks to Neowin editor Andy Weir who alerted us to this change in his Twitter feed.