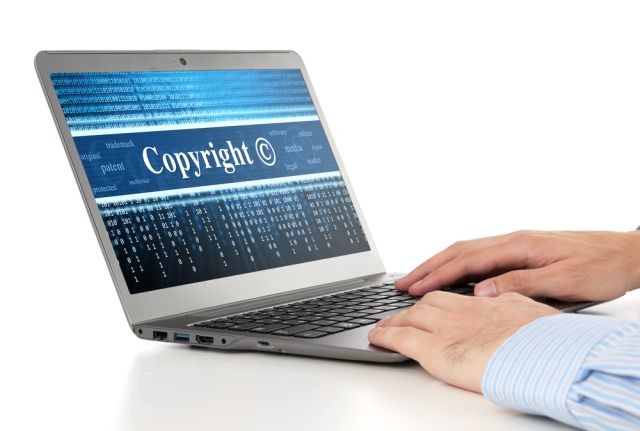 People in the Netherlands once had the right to download copyrighted movies and music for free for personal use. The country's government set things up so that it put a "piracy levy" on certain products to appease the film and music industries. Today, The European Court of Justice has ruled that the country's "piracy levy" is now illegal,

According to TorrentFreak, the levy was put in place in The Netherlands as an extra fee for the sale of hard drives, writable media, and any device that had onboard storage like smartphones and PCs. However, electronics companies like Sony and Phillips, along with electronic retail stores, sued the government, saying that such a levy was unlawful.

The EU court's decision agreed with the electronics companies, stating that the "piracy levy" actually encourages more distribution of pirated copyrighted content. It added that such a system gives an "unfair disadvantage to the copyright holders." It also pointed out that people in the Netherlands who buy music and movies through completely legal means are still hit with the levy when they buy those products.