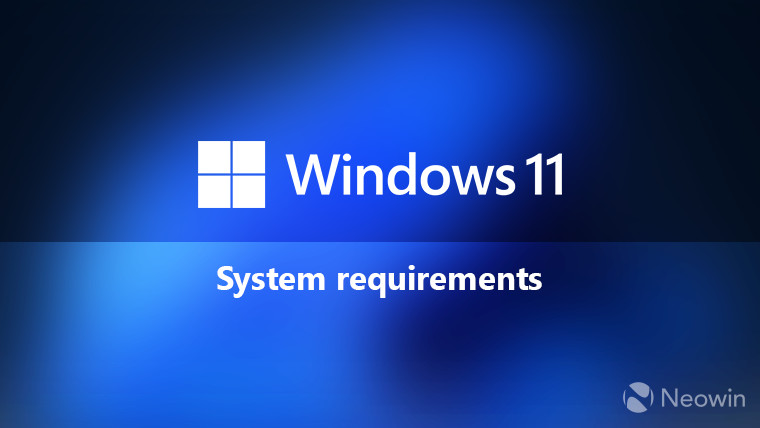 Almost everyone in the tech community familiar with Microsoft's upcoming Windows 11 OS knows that it has some stringent system requirements for security reasons and that requires a PC to have TPM 2.0 enabled, Secure Boot, and a processor that the Redmond giant officially lists on its recommended catalog.

There are several PCs, like those based on AMD's Ryzen 1000 series or 6th/7th gen Intel CPUs, that are capable of enabling TPM 2.0 and Secure Boot but still aren't listed as supported. That's because these older processors lack Mode Based Execution Control (MBEC) and hence exhibit a greater impact on the performance when running Microsoft's Virtualization-based Security (VBS).

UL benchmarks, the creator of popular 3DMark and more, has noted that there can be an impact on the performance, especially related to gaming tasks, due to VBS. It has stated:

In our testing with pre-release builds of Windows 11, a feature called Virtualization-based Security (VBS) causes performance to drop. VBS is enabled by default after a clean install of Windows 11, but not when upgrading from Windows 10. This means the same system can get different benchmark scores depending on how Windows 11 was installed and whether VBS is enabled or not.

The firm has stated that it will later update its benchmarking software to detect VBS on a user's system so comparisons can be made on equal grounds.

In order to test the claims of UL, ComputerBase (CB) and PC Gamer ran some gaming benchmarks and also 3DMark Time Spy. The two publications tested using a different set of hardware and a different suite of games. But while the hardware may not have been the same, both the CPUs are officially supported by Microsoft and they can make use of MBEC. So on paper, the impact from VBS should be low-ish.

The takeaway from the results is that the impact on performance according to PC Gamer's data is much bigger in games despite running them on GPU-limited situations with an RTX 3060 Ti on a 1440p screen. The site reports up to 28% loss in the case of Shadow of the Tomb Raider (SoTR). Meanwhile, CB's numbers show a much lower impact in games overall, including in SoTR. Bizarrely, the Time Spy scores exhibit the opposite pattern.

PC Gamer says it tested using the Beta channel build 22000.194 which is more in line with what we will get as the public version of Windows 11. CB on the other hand measured the impact of VBS on the Dev channel build version 22463 and Microsoft has already clarified that these Dev builds will be significantly different from the one we receive at launch in a few day's time.

So while we aren't sure, this difference may be indicating that VBS isn't really optimized yet to take advantage of the newer CPUs in the release version of Windows 11 (Beta), at least in the case of games. However, there could be other reasons at play here too.