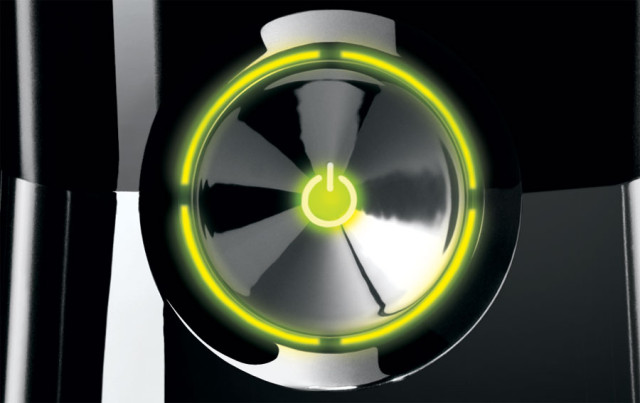 Despite Microsoft's recent announcement of the Xbox One, their next-generation console that will go on sale later this year, the company is still aiming for another 25 million sales of their eight-year-old Xbox 360 console, bringing the total to 100 million units sold. Yusuf Mehdi, Microsoft's senior VP of Interactive Entertainment Business, speaking to OXM, said they expect half of these sales will come from new Xbox 360 owners, while the other half will be old console replacements.

How is Microsoft going to sell another 25 million Xbox 360s? Mehdi said that Microsoft will be "hitting new price points" and "breaking into new customers segments", while - according to Microsoft Game Studios executive Phil Spencer - apparently a "huge" Xbox 360-related announcement is coming at E3 2013 that will "keep the console vibrant for years".

Microsoft is also hoping that their contribution to the next generation of gaming consoles, the Xbox One, will help push combined next-gen unit sales to upwards of one billion, to beat industry predictions of a combined 400 million unit sales. The extra unit sales will come from next-gen gaming consoles also coming loaded with broader entertainment features, Mehdi predicts.