When Microsoft announced Tuesday that their third generation Xbox console would be called the Xbox One, it surprised many prognosticators. Previous rumors claimed that the company would simply call the console the Xbox, and other reports before Tuesday had money on names like Xbox Fusion or Xbox Infinity. 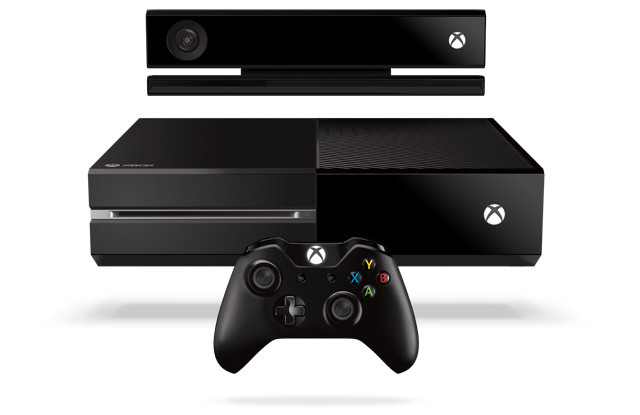 So why did Microsoft pick the Xbox One as the name for its next console? CNET chatted with Jeff Henshaw, the company's group program manager for Xbox Incubation, and he indicated that the Xbox One branding was supposed to give consumers the idea that the console was an all-in-one solution for their television-based needs, whether it is simply to watch TV, or view streaming video via apps or playing games. He added, "It is truly the one place to go for all this. So One ends up being a deeply meaningful thing to us here."

But won't people be confused when they see the Xbox One name when they also see Sony's PlayStation 4 console on the same shelf in their local retail store? Henshaw doesn't think so, adding, "I think after today, there's just no question about it. I think there was a few minutes of 'hmm' but then as soon as people realize what it's all about and understand the experience, the One brand immediately gets applied to this new generation of experience."