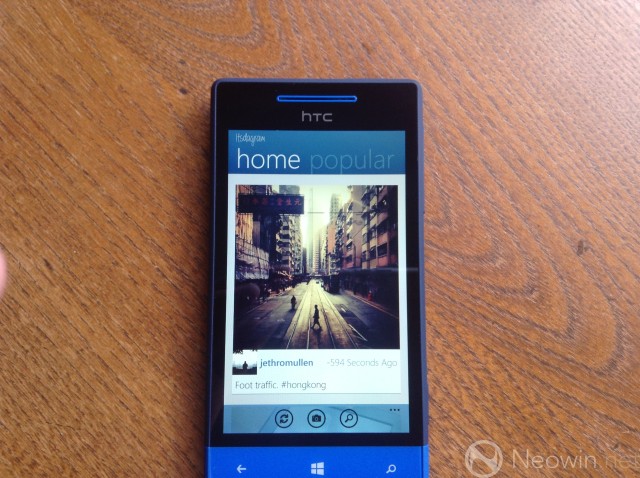 Instagram has left a gaping hole in the Windows Phone store, despite attempts by Nokia and Microsoft to get them to release the app. Whether an official app is on the way we just don't know, but until then Daniel Gary, the man behind Itsdagram, has us covered.

Gary has released a free, ad-supported, version of Itsdagram that functions in all the same ways as the paid-for app except it's free. The paid version of Itsdagram has seen over 22,500 downloads in five days, making it the best selling app of the week. The free version has already garnered 668 reviews and a rating of 5/5 stars.

With the introduction of a free version, Gary has essentially made a version of Instagram that rivals the official clients on iOS and Android.