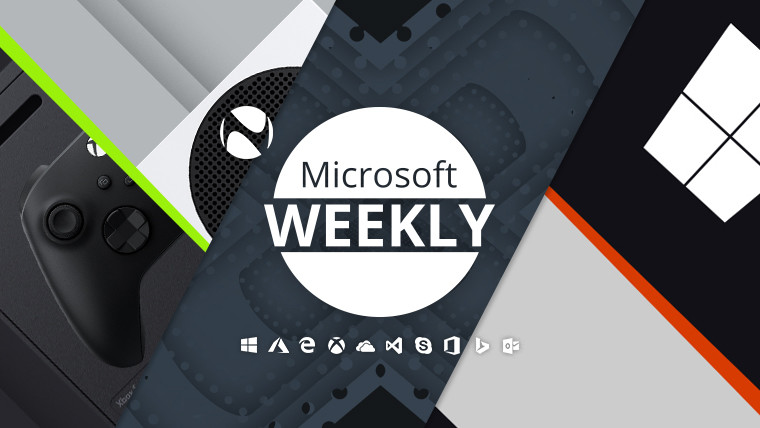 The last seven days saw the release of the Xbox Series X|S consoles, the end of support for Home and Pro versions of Windows 10 v1809, as well as the arrival of updated end of support dates for a number of Surface devices. You can find info about that, as well as much more below, in your Microsoft digest for the week of November 8 - 14. 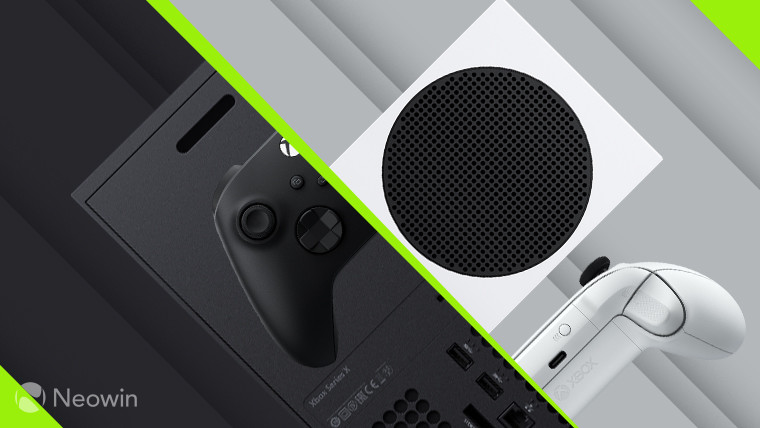 On Tuesday, Microsoft at long last launched its next-generation of consoles, the tower of power that is Xbox Series X, alongside the significantly smaller, digital-only Series S.

According to Microsoft, this was the most successful Xbox launch ever, with the company selling more units than any other previous launch, though specifics were not provided. Additionally, the software giant confirmed that 70% of the new devices (meaning either Series S or X) are attached to a Game Pass subscription, and that 3,594 games were played at launch, more than any other previous Xbox launch. This is of course due in no small part to the cross-generational backwards compatibility going back to the original Xbox. In case you want to buy any of the two consoles, here’s a list of five things you need to know about the Xbox Series X|S.

If you did get either device, do be aware that there are some known issues, especially around 4K60FPS / 4K120FPS and Variable Refresh Rate (VRR). This specifically concerns folks with LG, Samsung or Vizio TVs, and the issues could very well be mitigated with a firmware update.

Moving on to entertainment in general, Xbox Game Pass Ultimate subscribers get a free 30 day trial of Disney+, but that’s not all they can look forward to.

Starting with titles already available, you can now play Gears Tactics, Destiny 2: Beyond Light, as well as Planet Coaster: Console Edition on Android and console. You’re additionally able to play Tetris Effect: Connected and Final Fantasy VIII Remastered on both console and PC, with Gonner2 being available only on Android, and Streets of Rogue only on PC.

Wrapping up the part about the added titles, you’ll be able to enjoy River City Girls across Android, console, and PC, as well as Star Renegades on Android and console beginning November 19.

Lastly, being removed from both the PC and console subscriptions on November 16 are Darksiders III, Munchkin, The Talos Principle, and Tracks: The Train Set Game.

In case none of those appeal to you, there’s always Flight Simulator – which got a new patch -, the variety of Deals with Gold currently available, or even LEGO Indiana Jones and Swimsanity!, which are part of the second wave of Games with Gold for November. The former is across Xbox 360, Xbox One, and the Series X|S, while the latter is only for Xbox One and Series X|S. 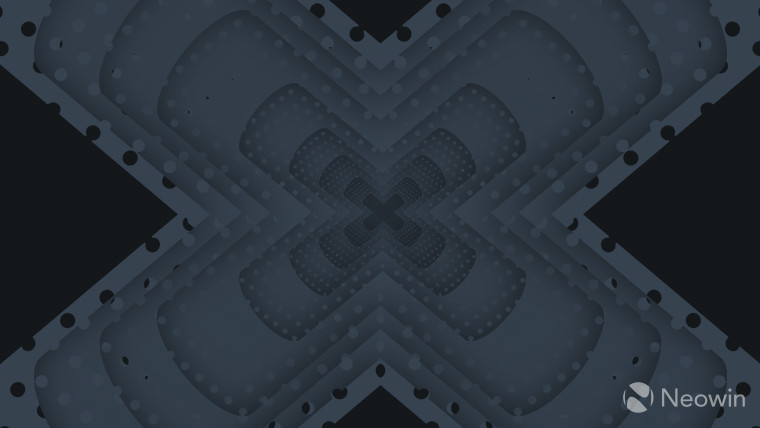 This week was host to the second Tuesday of the month, so you guessed it, it was Patch Tuesday. Here’s what came out in terms of updates for folks on Windows 10:

Not to be forgotten, Windows 8.1 and 7 (for business that opted for Extended Security Updates) and their server equivalents received patches too:

Microsoft has additionally released a new build of Windows Holographic, which bumps it up to version 20H2. This is, specifically, build 19041.1128, but does not see a change in major build number, unlike its Windows 10 equivalent. The update adds support for automatic eye positions and mixed reality video recordings that are no longer capped at five minutes as its more consumer-facing features, as well as a number of improvements for business users. 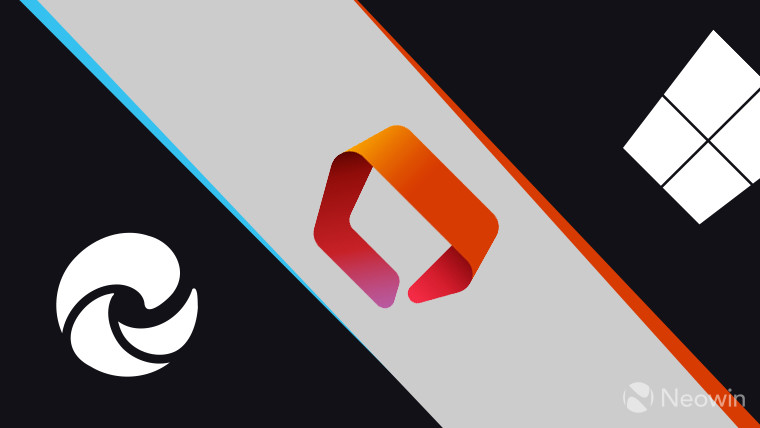 Beyond the regular set of Windows patches, Microsoft of course pushed out some Insider builds as well.

For example, if you’re in the Dev channel on PC, build 20257 of Windows 10 arrived earlier in the week, containing heaps of fixes for everything from the bug which made the secondary non-OS drive inaccessible if you tried to install Store games on it, to the Windows.old folder not being properly deleted via disk cleanup.

Besides this, Office Insiders on Windows got a Current Channel (Preview) build too, with version 2011 (build 13426.20184) adding the ability to unhide multiple sheets in Excel, as well as the ability to export existing queries into Power Query templates, to name but two features.

Folks in the Edge Dev channel also got some good news this week, with build 88.0.692.0 heralding the return of the ability to pin a website to the Start menu, something which was available in Legacy Edge. In addition, for those lucky enough to have obtained Windows 10X, Microsoft has also released download links for Edge Insider builds that run on said OS.

Last but not least, Windows Terminal version 1.4 is now generally available, with Preview 1.5 also being made accessible and bringing support for full hyperlinks, multiple emojis in profile icons, the ability to start Terminal in Focus mode, the option to use your desktop background as the app’s background image, as well as the ability to disable all animations.

To wrap things up, we take a look at the latest Surface Duo update, as well as the support lifecycle for other Surface products. 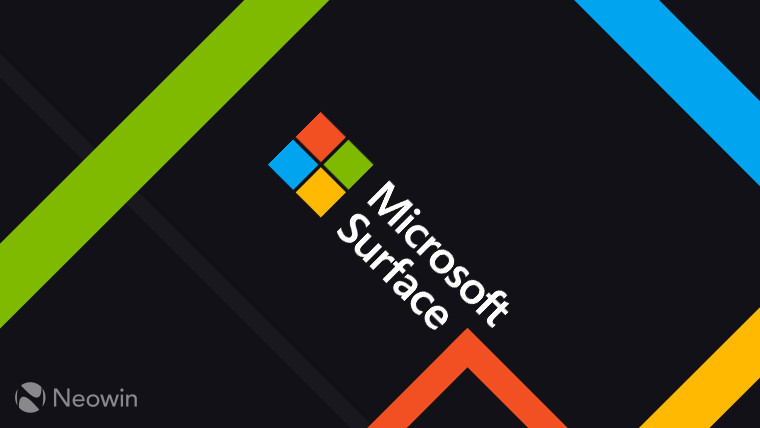 Starting with the Duo, the November update for the device has brought in the security improvements outlined in the November 2020 Android Security Bulletin, as well as improving moving or dismissing of apps spanning both screens, refining camera image quality, and generally enhancing touch and device stability.

Microsoft also published updated support lifecycle dates for a number of Surface devices. Though the company has standardized support to about four years after release, certain device owners are a little luckier. If you own a Surface 3 or Pro 3, Book 1, Pro 4 or first generation Studio, you’ll receive support until November 13, 2021. Given that the Pro 3 released in June of 2014, it’ll be a little over seven years when support finally ends.

Everything released 2017 onwards does have the previously mentioned four year support cycle applied.