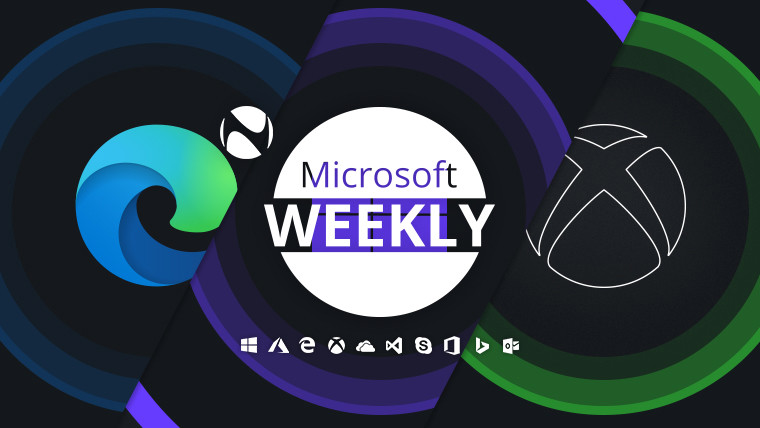 Another Windows 10 feature update, the arrival of Edge on Linux, as well as the beginning of testing for the Halo 4 PC port via the Insider program. You can find info about that, as well as much more below, in your Microsoft digest for the week of October 18 - 24. 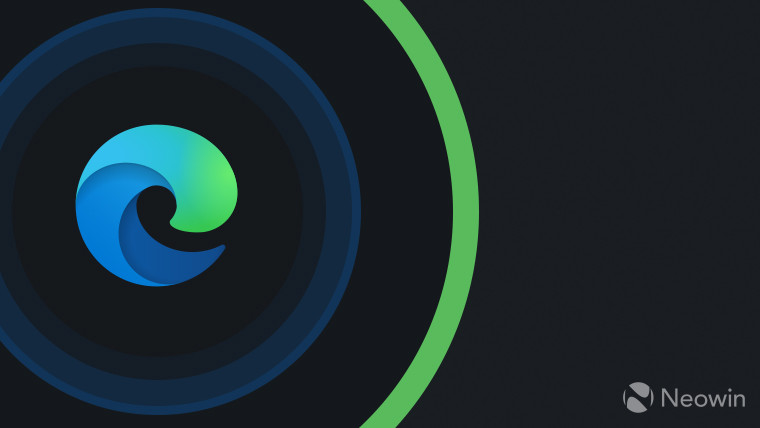 We begin this week with a bunch of changes surrounding the Chromium-based Edge browser. For one, the Beta channel is now on version 87, while the Dev channel has moved on to version 88. If you’re on the latter, you’re now able to take a screenshot of a webpage and add a link to it, as well as take advantage of a couple of new management policies.

If you’re running a build from the Canary channel, PWAs now support tabs, and if you’re running either a Canary of Dev build, you’re also able to reset your sync data. Staying a little longer on the subject of PWAs, there is a bug that needs highlighting, which specifically causes Office PWAs to be installed without your permission. We’re talking here about those tiles you would see in the Start menu if you didn’t have Office installed, which were simply links. Due to this bug, they are no longer pinned websites, but rather installed apps, which appear even if you have Office installed.

In a little better news, Microsoft has announced that its WebView2 component for Win32 C/C++ apps is now generally available and that the Dev channel of the browser at long last has a Linux build that testers can download. 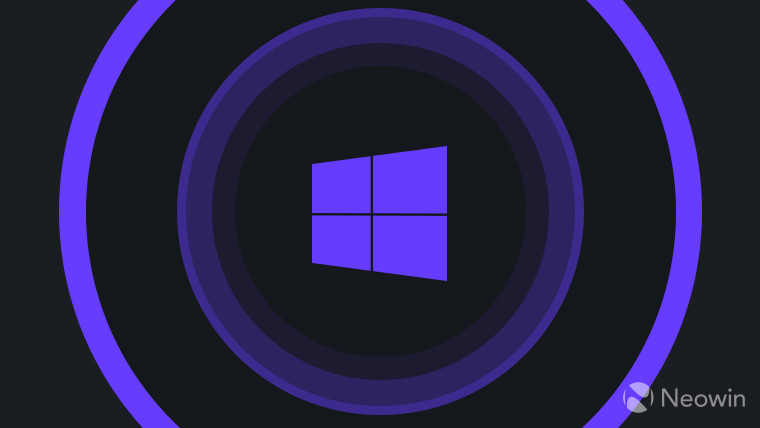 Unsurprisingly, we’re going to touch upon some update news this week too, with Microsoft pushing out a couple of optional updates for still-supported versions of Windows 10. These are:

Switching over to the upcoming version of the operating system, the October 2020 Update has been officially released, complete with a list of known issues that this time, thankfully, doesn’t have any surprises. In case you aren’t up to speed on what this feature update contains, make sure to check out our handy guide. And if you’re determined to get this update, these are the various ways you can go about obtaining it.

In terms of more update news, Microsoft released build 19042.608 to the Release Preview channel, posted a workaround for the ‘Reset this PC’ bug affecting some PCs, and added a new Group Policy that lets IT admins disable feature update blocks.

Insiders in the Dev channel were also treated to a new build of the vNext branch, namely 20241, which brought theme-aware splash screens for some of the built-in apps. In other words, no longer will you get a splash screen with your chosen accent colour, but one that’s either light grey (for the light theme) or dark grey (for the dark theme).

The build contains a fair few fixes, but is also still plagued by the bug which causes the update process to hang for extended periods of time.

Microsoft subsequently pushed out build 20241.1005, which contained no changes. 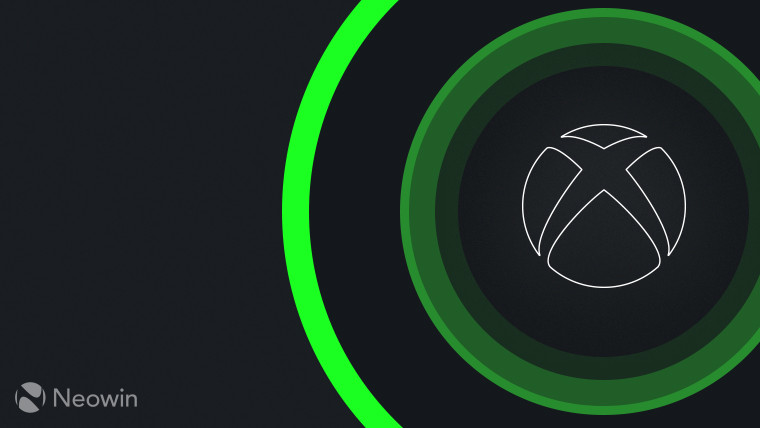 This week was rather eventful on the gaming side of Microsoft too, with an Xbox Live issue preventing folks on console and Windows 10 from launching games. The problem was likely due to an authentication issue with the service, but luckily, in a little over an hour, the bug had been mitigated. In the same realm of authentication and login, though not a bug, the Java Edition of Minecraft will soon require a Microsoft account.

On the subject of other first-party Microsoft titles, the Flight Simulator VR beta inches closer, Halo 4 Insider testing is now live across PC and console with cross-play support, Halo: The Master Chief Collection will be optimized for Xbox Series X and S, and Doom Eternal’s The Ancient Gods – Part One standalone expansion is now available.

Speaking of expansions, the list of games with Xbox touch controls for cloud gaming via Game Pass Ultimate has been expanded by 10 – including Killer Instinct, Hellblade: Senua’s Sacrifice, and Tell Me Why -, while the Xbox app has had its feature set expanded with support for remote play on iOS and Android.

In terms of games to pick up, there are currently Deals with Gold in place for a number of Fallout games, Destiny 2, Madden NFL 21, Need for Speed, and more. In case existing games aren’t what you’re looking for, but rather new games, here’s a handy list of Xbox One games launching next week, and here’s a brand-new wireless gaming headset from Corsair, which has just been announced. The $149.99 pair will be compatible with Windows 10 PCs, Xbox One, Series X, and Series S.

We end with a look at what Microsoft thinks cloud computing and the datacenter are going. 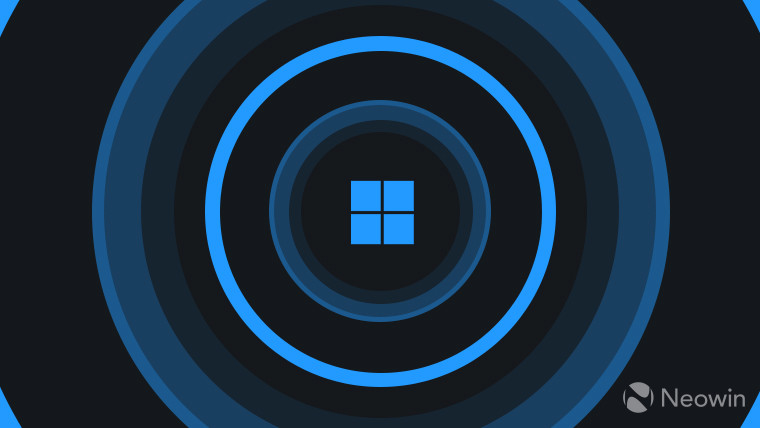 Following its experiments with submerged datacenters via Project Natick, the Redmond giant has perfected its modular approach to building datacenters, so much so that these are now essentially available in a box. Mind you, this is a rather big box, but the Azure Modular Datacenter (MDC) is designed for high-intensity secure cloud computing in environments where power and building infrastructure are unreliable.

And if you thought remote locations are the only places the company is looking at, you’d be partially right. Microsoft is in fact looking at space itself as the newest place to expand its datacenter reach. Via the newly-announced Azure Space, the firm wants to make space connectivity and computing across industries.

Finally, still on the subject of remote, but this time remote work, Microsoft will let employees continue to work from home until July 2021.