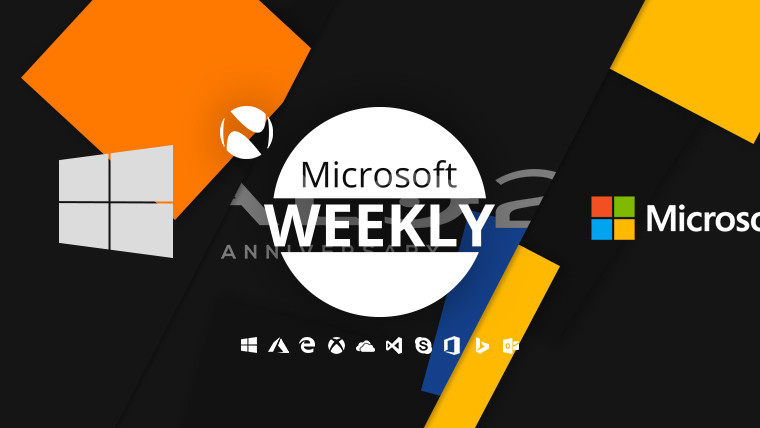 Patch Tuesday rolled around, we got to see the May 2020 Update being made available via MSDN, as well as finally being able to purchase a bunch of the new Surface devices. You can find that, as well as much more, below, in your Microsoft digest for the week of May 9 – May 15. 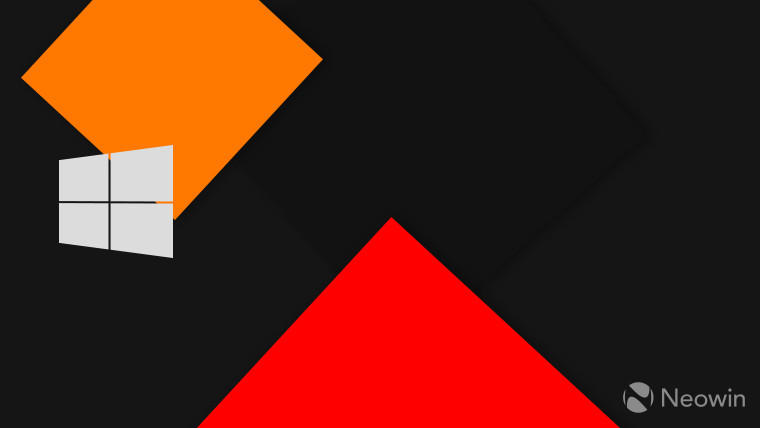 You may remember that back in December of last year, Microsoft turned the Fast ring into what essentially amounts to a perpetual testing ring, with builds coming from the rs_prerelease branch. There was a change related to this the past week, but we’ll touch upon that later. First off, let’s take a look at the Patch Tuesday builds.

If you’re running any of the Windows 10 versions besides 1511, you should have gotten or should shortly be getting a patch (depending on settings). Here’s what you need to look out for:

Patch Tuesday of course means some of the other supported operating systems also get patches, such as Windows 8.1 and Windows 7 (the latter only if you are a business paying for ESUs). Here’s what’s in store for folks running either of these:

In other Windows news, the SDK for version 2004 (or the May 2020 Update for Windows 10) is now generally available, as is the feature update itself to MSDN subscribers. In addition, build 19041.264 has been pushed out to both Slow and Release Preview rings, meaning we’re not too far off from general availability. As previously rumored, this very well could be May 26. Given this, Microsoft has also updated the processor requirements for this soon to be released feature update, with only the Ryzen 4000 series of processors from AMD being added.

Rather interestingly, and as alluded to in the opening paragraph of this section, the company also pushed out a new build to the Fast ring, namely 19628. While this has been traditionally part of the nebulous vNext series of builds, the particular build string pointed to rs_prerelease, whereas with this one, it’s from mn_release.

This usually happens closer to the release of a feature update, although that isn’t the case, as the team merely wanted to test branch switching. And while ‘mn’ is indicative of Manganese, the codename for 20H2, this isn’t part of the release from the second half of this year. That’s because like 19H2 before it, 20H2 will simply have a small enablement package.

Lastly, if you’re an Office Insider on Windows, and part of the Monthly Channel (targeted), you’ll get a slew of new features, like a refreshed Outlook calendar, and an updated save dialog for OneDrive, among others. 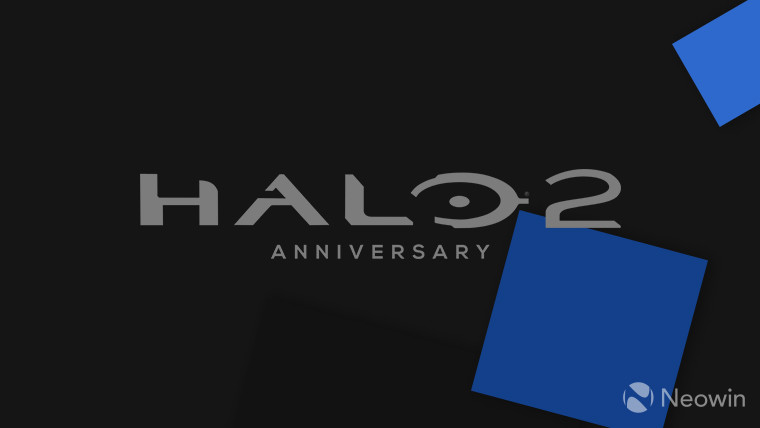 Folks on PC got to experience Halo 2, as right on cue, the Anniversary edition of the game hit the Master Chief Collection. An Xbox One exclusive until earlier this week, the remake has hit PC for the first time. The original was released in 2004, with the PC port arriving in 2007. As you’d expect, the new one brings support for uncapped frame rates and mice, FOV sliders, and even the Theater mode announced previously.

It's available via Microsoft Store or Steam for $39.99 if you purchase the Master Chief Collection in its entirety (which will give you the rest of the games as well) or $9.99 for the individual game. If you’re a Game Pass subscriber on PC, you’ve already got this in your library.

Flight Simulator Alpha 3 was also released this week, more specifically build 1.3.9.0. The update adds the Boeing 747-8i, although there are some known issues with the aircraft – to be fixed soon. Improvements have been made to existing airplanes though, as well as how alterations in weather are reflected. Unexpectedly, a version 5.01 of the Development Roadmap was also made available.

And to end, if you have an Xbox Live Gold subscription, you can now claim Warhammer 40,000: Inquisitor – Martyr and Overlord II for free, with V-Rally 4 from the previous promotion being available to claim until May 31. 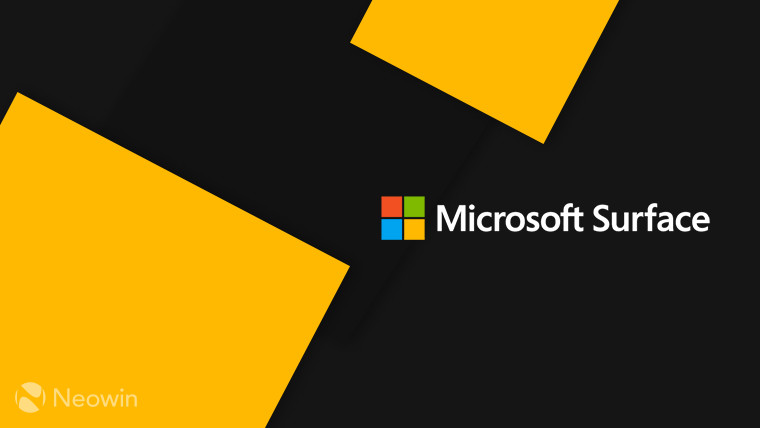 As indicated when they were announced, the Surface Go 2 (starting at $399.99), Surface Earbuds ($199.99) and Surface Headphones 2 ($249.99) have all been made available as of May 12, bringing various improvements over the previous generation, from more colours to bigger screens.

If you decided to pick up the Go 2, the little device got a day-one driver update containing connection reliability improvements.

The ever-elusive Surface Duo will reportedly come with a Snapdragon 855, 6GB of RAM, and either 64GB or 256GB of storage. As far as the camera is concerned, that will be 11MP. There will be no expandable storage, and we already know that the device will sport dual 5.6-inch screens, in 4:3 and a resolution of 1800x1350. Furthermore, these will both be AMOLED, and the battery capacity will be 3,460mAh.

What as of yet unknown is the price and release date, with previous rumors suggesting it could be as early as this summer. Remember, this is the smaller, Android-based device, with the larger one (Neo) being delayed. 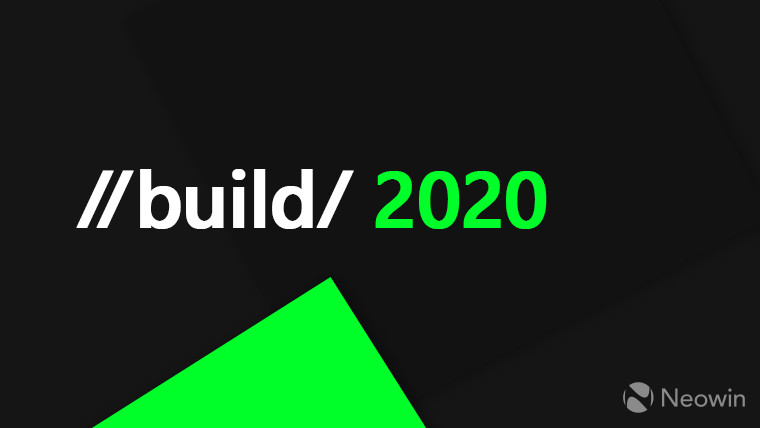 To round things off, we should mention that the session catalog for Microsoft’s Build 2020 virtual event is now live. Remember, this will take place May 19-20, so keep your schedule clear on those dates if you want to tune in.

What is clear as well is that Microsoft is slowly starting to phase out support for 32-bit versions of the operating system. To this end, the minimum hardware requirements have been updated to reflect that starting with Windows 10 version 2004 (May 2020 Update), you will need to have a 64-bit processor to run it. This shouldn’t be any problem as modern PCs already have 64-bit processors.