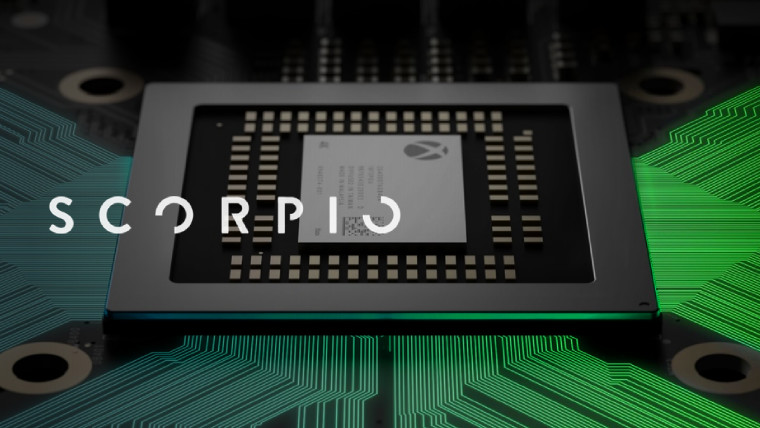 This weekend, Microsoft will host an event at the E3 2017 gaming expo in Los Angeles, where it will officially unveil Project Scorpio, which it describes as the "most powerful console ever". But you won't need to head to LA to see what Microsoft has planned for its gaming community, as the company will be making the whole Xbox E3 2017 Briefing available online.

For the first time, Microsoft will also be streaming the briefing in 4K resolution. "If your monitor or TV supports the technology," Microsoft said, "you can watch the Xbox E3 2017 Briefing live in glorious 4K on the official Xbox Mixer Channel or on the Mixer app for Xbox One."

Microsoft's briefing, which takes place on June 11, will also be streamed on:

We’re also partnering with the innovative media company Fuse to bring the Xbox E3 2017 Briefing to cable and satellite subscribers in the U.S. and Canada at 2 p.m. PDT (or 5 p.m. EDT). Be sure to download the Fuse TV app or hit up Fuse.tv to find out where you can watch Fuse.

Neowin will be at E3 2017 to bring you details of what's announced. Sony's E3 briefing will take place on June 12, and there'll be plenty of other companies at the event too, showing off their latest and greatest gaming goodies - so stay tuned in the days ahead.