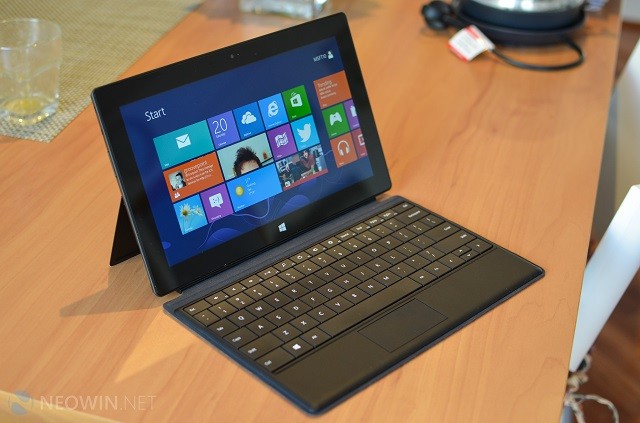 Microsoft's Tami Reller is in Boston today speaking at the JP Morgan Technology, Media and Telecom Conference and she has announced that there are now more than 70,000 apps in the Windows Store.

In addition, Windows Blue is officially named Windows 8.1 and it will be a free update and come from the Windows Store in addition the 8.1 update will be coming to Windows RT as well. This should appease many who thought that the update may be a paid upgrade but all of those rumors can be put to bed as the update will be free.

Reller also stated that the update will arrive by the end of the calendar year. If Windows 8.1 follows the same schedule as Windows 8, the platform will likely hit RTM in the August timeframe and will be released to the general public around late October.

In addition to final releases, Microsoft also stated that the public preview of the build will be released the first day of its BUILD conference on June 26th.