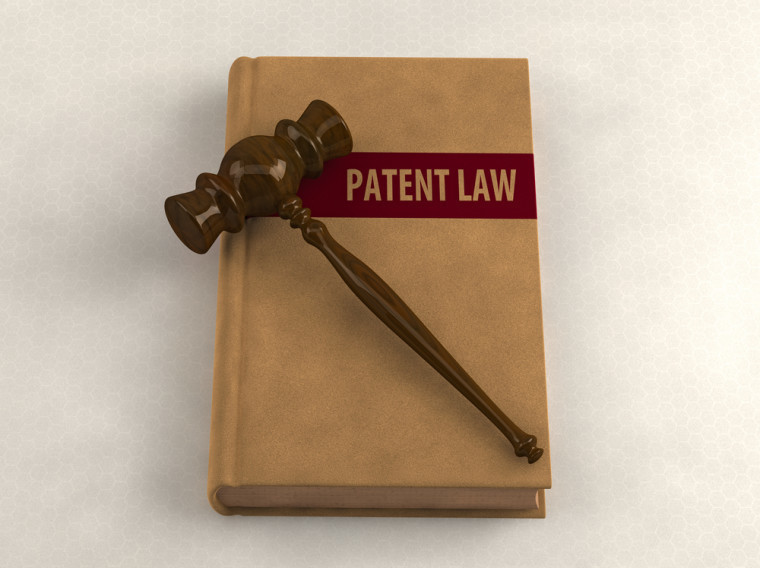 Microsoft and Google have been tied up in a court battle for what Microsoft (and the industry at large) considers to be 'essential technologies' that allow smartphones to operate. Microsoft said Google was charging unfairly for these patents and a court has not only agreed, but in appeals court, Google lost its battle again which means they owe Microsoft $14.5 million.

This win could potentiallylead to lower priced electronics as royalties per device should be less going forward. The issue came about in 2010 when Motorola was a stand-alone entity and wanted a 2.25% cut of the sales of Xbox consoles and Windows products using the tech. Microsoft refuted this claim, took them to court, and during this time Motorola was purchased by Google.

During the court trial, Motorola tried to ban production of devices in Germany, so Microsoft moved production to the Netherlands; the US judged ruled that Motorola could not get any sales bans while the trial was happening and that the company now owes Microsoft payments for the cost of that move since they lost the battle.

The short of this is that in the industry, 'essential' patents are handled differently than those for unique scenarios and in this case, Google, who owned Motorola during the initial trial, was charging too much for the components protected by the essential patents.

Microsoft has also used a strategy of targeting Android vendors with patent royalties, but it appears that Google/Motorola were a bit too aggressive in trying to pin Microsoft under the same tactic.