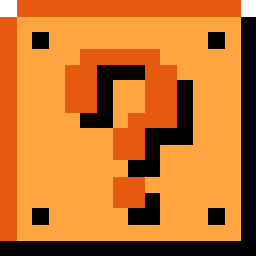 Alright Microsoft, you win. For the first time in many years, Microsoft has thrown together a conference where it seems that we don’t have a clue what Microsoft is going to announce.

Rumors have been everywhere, from a Hulu linkup, an Xbox tablet, a Nokia tablet, a Barnes and Noble tablet, Xbox Music service details, a free pony for all Windows Phone users, really, we have no clue.

There are plenty of educated guesses, some right and some wrong. For example, if you were thinking Barnes and Noble had anything to do with today’s announcement, you might as well forget that as the company announced it is not taking part in the extravaganza.

So, what is Microsoft really going to announce today? To get a better guess, we might as well throw a dart at a wall with vaguely logical ideas and then run with it as Microsoft has done the impossible, fooled all of us.

Seriously, congratulations Microsoft. For the first time in recent history, you have all of us scrambling to uncover something, anything related to the announcement today; surely you messed up and leaked something, somewhere, right?

As of right now, we have no clue; tablets seem plausible, but that is about as vague as it gets because you have already shown off Windows RT. Some sort of Xbox awesomeness, sounds good to us. A deep look at Xbox Music? Make it happen.

As of right now, we are throwing in the towel. While we still have several hours to go, keeping it quiet for this long with seemingly everyone and their mother contacting their internal sources who also don’t have a clue about what is going on today, you just pulled off the impossible and caught all of us off-guard.