In March, Microsoft unveiled two new additions to its Windows Phone range: the Lumia 640 and Lumia 640 XL. The two devices were the first Windows Phones to include a free one-year Office 365 Personal subscription, allowing users to install the full productivity suite on a PC and tablet at no additional cost - a freebie that had previously only been included with low-cost Windows tablets and notebooks. 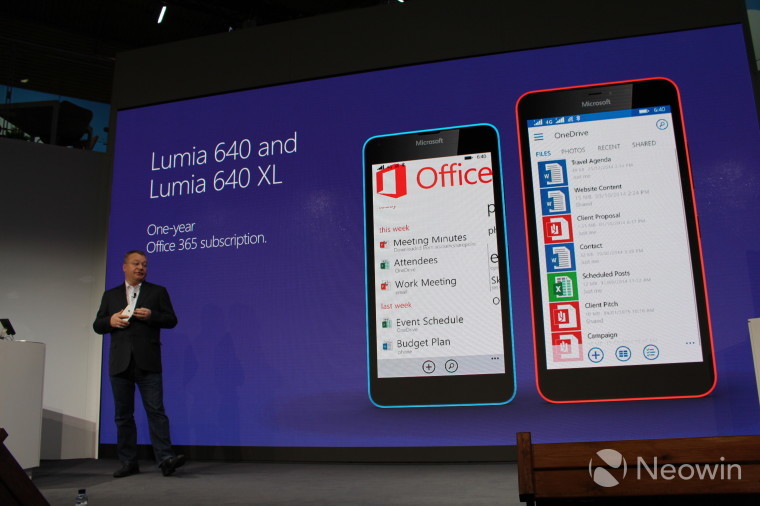 However, the small print of this promotion has always made clear that it would be a limited-time offer - and the time has almost come for it to end in the United Kingdom.

The offer will expire in the UK on June 30 - so if you haven't bought your Lumia 640 or 640 XL there by then, you won't be able to claim your free Office 365 sub, which is worth £59.99 and also includes 1TB of OneDrive cloud storage. If you've already bought one of these devices, but you haven't yet got around to redeeming the subscription, don't panic - you've got until August 14 to actually claim it.

By the way, if you've got your eye on the Lumia 640, it's currently available in the UK at its lowest price so far: £99.99, SIM-free and unlocked, including free delivery. 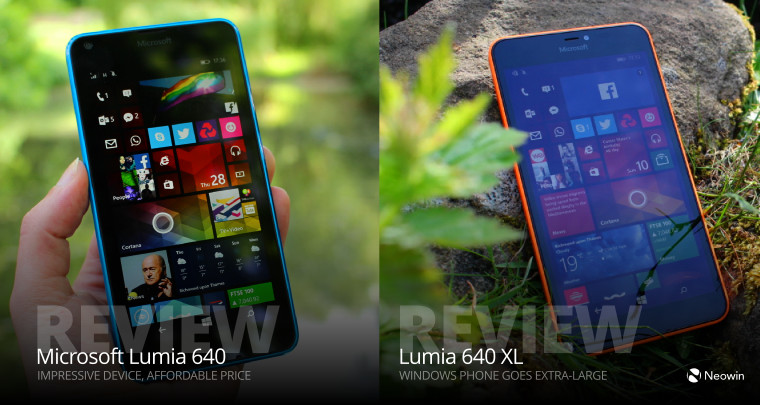 We recently tested both of these handsets extensively, so if you're thinking of buying one of them, make sure you read our reviews before you make your final decision: