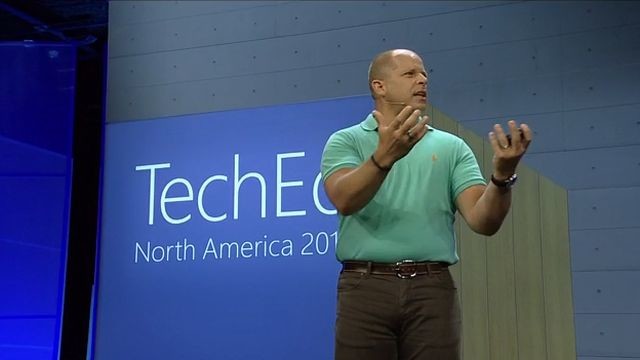 A few months ago, there were some rumors that this week's TechEd North America conference in Houston, Texas would be the last such event that Microsoft would hold. Today, a new blog post from the company would seem to dispel those reports.

The post, written by Microsoft's corporate vice president of communications Frank X. Shaw, stated the importance of TechEd for the company. He wrote:

It’s part of our ongoing commitment to IT Pros – to give them the tools they need to deliver business results. It’s a key milestone as the cloud matures into a highly productive environment for enterprise computing. It’s further demonstration of our unique position at the crossroads where IT, developers and business users meet. And it’s over. Until next year, where we’ll have a chance to do it all over again. With feeling.

This week's conference put a ton of focus on Microsoft's cloud services for enterprise customers, and announced new products such a preview of Microsoft Azure RemoteApp, which will allow companies to offer remote desktop access to its employees across a wide range of devices.

Microsoft has yet to announce when or where TechEd North America 2015 will be held. It plans to hold TechEd New Zealand in September, followed by TechEd Europe in Barcelona, Spain in October.