Yes they’re at it again, Microsoft has recently acquired a patent for yet another touch sensitive bezel. Filed back in 2012, it allows for a device to recognize if the user intends to use their piece of Microsoft tech, or if it’s just an accidental tap on the screen. This could be big news for the company and could definitely challenge their rivals such as Apple, if they decide to use the technology within the consumer market.

The patent itself contains 11 applications all vital in the functioning of the technology. Included in this is a "method for controlling the timing on an LED Driver" as well as an "Electrode pattern for touch panels". The patent also states that there is potential for a display on the bezel, that could allow for a menu of some sort to appear prior to illuminating the screen. 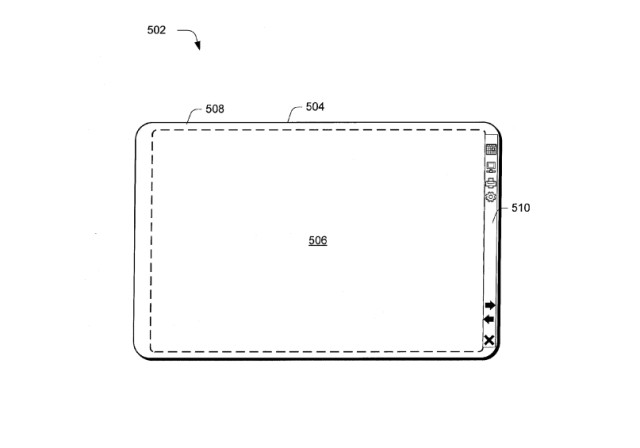 It would be hard to speculate as to what Microsoft actually plan to do with this obtained patent. The tech giant has been rather busy when it comes to intellectual property, with the filing for a smartwatch just recently. The imminent release of the Surface Pro updates or Surface Mini adds to the tension also, could we see this technology so soon? Whether they decide to add it to a consumer level lineup, or if they wish to save it for some other secret plan, it is clear that the Microsoft empire continues to expand.