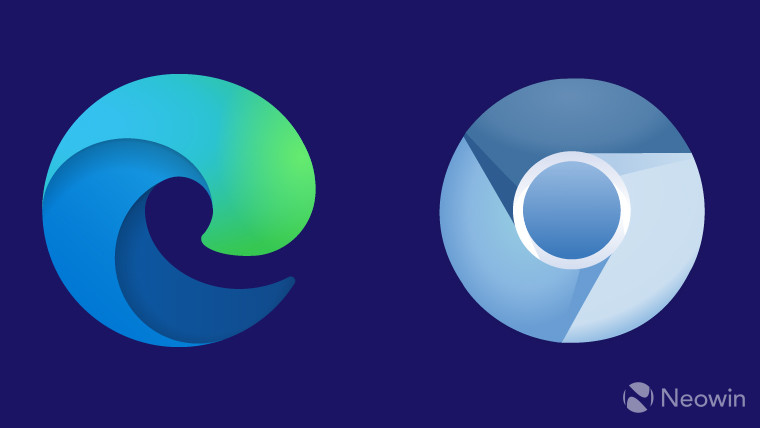 Back in May at Microsoft's Build 2019 developer conference, the company teased that its new Chromium-based Edge browser might be coming to Linux. At the time, public testing of the new browser was in its infancy, so there were a lot of uncertainties. In fact, back then, we didn't even have a Beta channel, and there weren't any builds for macOS yet, or older versions of Windows.

Microsoft has teased Edge coming to Linux a couple of times since then, and today, it's finally official. During its State of the Browser session at its Ignite 2019 conference in Orlando, the Redmond firm finally said that there's a version of Edge coming to Linux.

As for the timeline, it's the most familiar for those that follow Microsoft: it's coming soon. The Edge team rarely provides actual details for when the browser will hit a major milestone, so it was a bit surprising that it actually announced a general availability date today. Edge Chromium will be available for Windows and macOS beginning on January 15.

While it's possible that the Linux variant could be in the Canary and Dev channels by then, it won't be generally available, just like the ARM64 flavor for Windows 10.