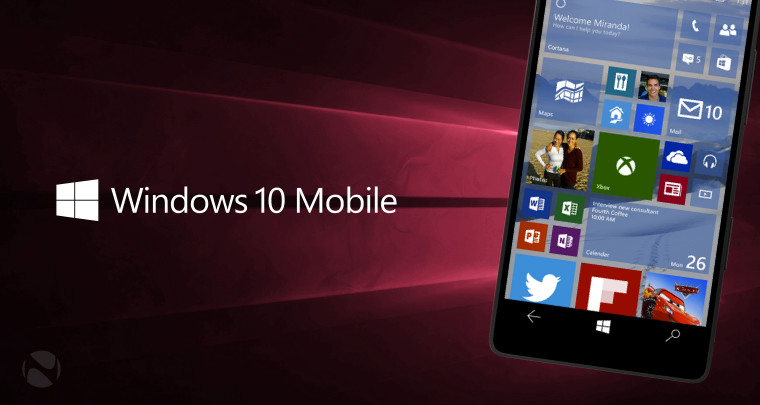 First off, it's fair to assume that this does not mean the death of the Insider Program on the Mobile OS. Microsoft has spent considerable resources in adopting this approach for the development of its software and integrating customer feedback into both the development cycle and the OS itself. With the success of the program and Microsoft's commitment to continuing it on the desktop, this expiry date seems more like the expiration for specific builds, rather than the whole program.

Since Insider builds will expire on October 1 and Microsoft will be notifying Insiders of an upgrade even earlier, it seems possible that Microsoft may have a RTM or finished build on, or before, September 15.

This lines up with information discovered in a Microsoft presentation earlier this year, which revealed that the company's partners should expect to get Windows 10 Mobile by the end of this quarter, which would give manufacturers and carriers adequate time for testing and other preparations ahead of launch in October or November.

We have reached out to Microsoft for clarification and will update this article when we hear back.