Last year, Microsoft launched its low-cost Lumia 630 in Brazil - but the version that went on sale there was a bit different to the one available in other parts of the world. In Brazil, the Lumia 630 got one very cool feature: integrated digital TV.

Now, the company is launching a new entry-level handset there - the Lumia 435, its most affordable Windows Phone so far - and this latest device will also get the same unique feature on board. 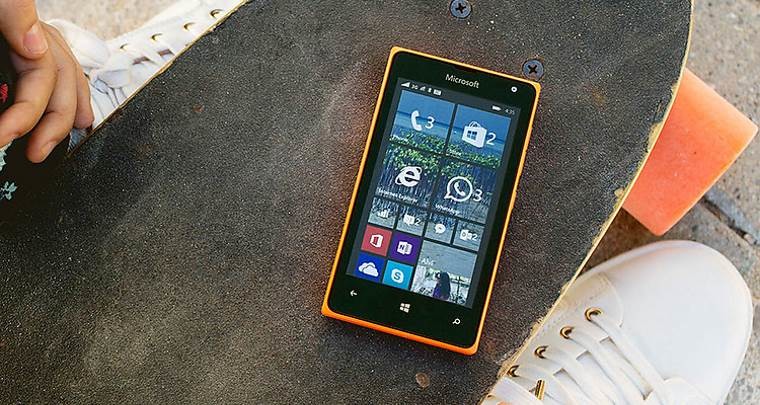 This localized version of the 435 is actually built in the Brazilian city of Manaus, and comes in two flavors: the model with digital TV is priced at R$349 BRL (roughly $129 USD), and will go on sale in April; but if you can do without the TV support, a more affordable model will go on sale next week for R$329 ($116 USD).

Both versions include these key specs:

The standard model will be available only in black and white next week, and the Lumia 435 Dual SIM with Digital TV will be available in these colors, as well as green and orange options. Changeable covers for the handset will be priced at R$29 ($19 USD), while 'flip cover' versions will cost R$39 ($14 USD) - but neither of these options will go on sale until some time in Q2 2015.