While the market has been flooded with Android and Windows tablets of all descriptions in recent months, very few of these devices are equipped to run both operating systems together. Indeed, the demand for that capability is arguably pretty small, but there are some users out there who demand it.

A new tablet from one of China's most popular tablet brands, Cube, may be just what such buyers are looking for, offering a decent set of specs in a sleek and light package. Weighing 525g, and with a body that's just 8mm thick, the Cube i6 Air features a dedicated 'OS Switch' button, which allows the user to go from Windows to Android and back. 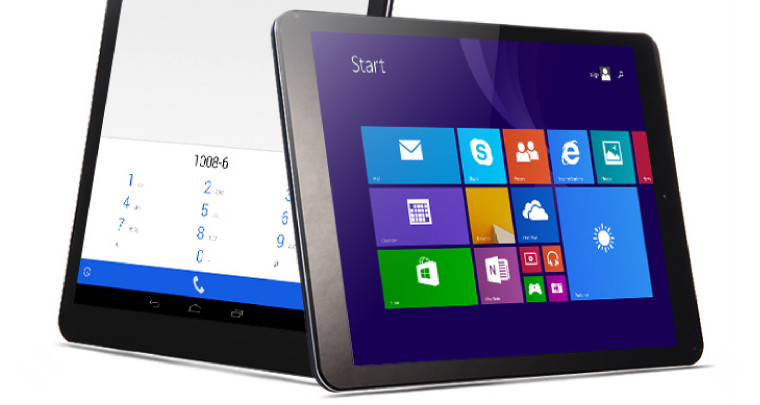 However, the two operating systems cannot run concurrently, so you'll have to reboot the device every time you make the switch. 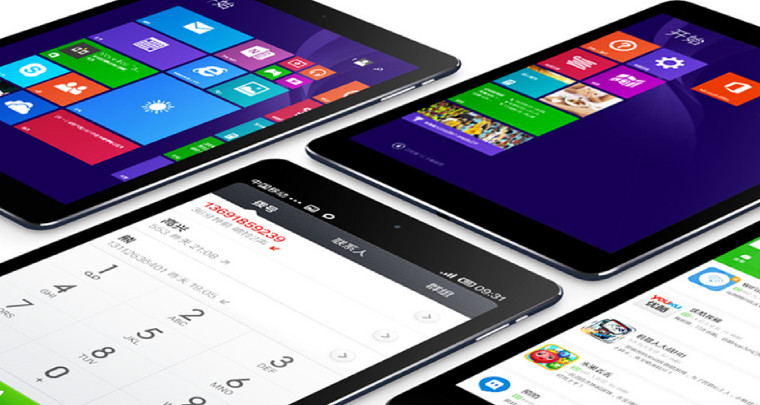 Another very welcome feature is integrated 3G connectivity - quite an impressive addition to the spec list, given that many far more expensive tablets don't offer this support.

If all this sounds a bit too good to be true, we wouldn't blame you for thinking that it is. But the folks over at Liliputing had a chance to get their hands on the Cube Air i6 and take it for a spin, confirming that it is a real, working device (although for some reason, it only had a pre-release version of Windows 8.1 on the demo model they tried...).

It's available to buy now from Geekbuying.com, where it's currently on sale for just $232.99 - but that price will only be available for the next few days, after which it will head back up to its regular price of just under $356.