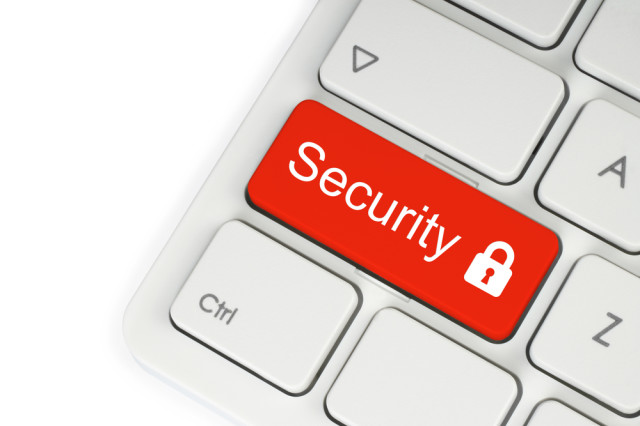 The NSA and the Obama administration have found themselves in a tight spot after it was revealed that the government has been spying on just about anything and everything, even if it could be violating civil liberties.  One of the key players in calling for reform on this invasion of data privacy is Microsoft, as they have a lot at stake if the NSA is seen as a threat by foreign entities. To that that degree, Brad Smith, General Counsel & Executive Vice President, Legal & Corporate Affairs, Microsoft is calling for an international convention on government access to data to establish a legal framework.

The call of the convention is quite simple, as governments become more eager to obtain digital data, there needs to be a legal framework around providing access to this information in an open and transparent way. This is clearly a response to the NSAs more adverse ways of obtaining data and goes up against how some organizations were placed under a gag order about what they could reveal about their involvement with government entities.

With the fluff out of the way, Microsoft has to take a hard stance that the announcements by Obama about the NSA reforms are not enough and they are not happy with the current plans. More so, if you start to understand why they are unhappy, it becomes quite clear why the US (and all countries) needs a legal framework.

Here’s the deal. If the government is able to, at will, retrieve data from Microsoft (or Google, Apple, or Amazon) then it is hard to make the sell that US organizations are secure options for storing data (Cloud). Think about it, if you are outside the US and you choose any US firm to securely store your data, you are giving the US government access to your information, based on the current procedures. That, in itself, puts US companies in a tough position as they are now at a disadvantage where firms outside the US can advertise that they are able to offer more secure solutions than US based companies.

The current way of protecting civil liberties is outdated, Brad Smith argues, and it’s time we take a new look at the legislative process around protecting theses liberties. For Microsoft and other US companies, there is a lot at stake over what the government can and can’t do with its protected data. Seeing that Obama and the NSA reforms are not going far enough to protect Microsoft’s bottom line, the company feels it is time to be more open with its requests.

Source: Microsoft on the Issues | Security image via Shutterstock