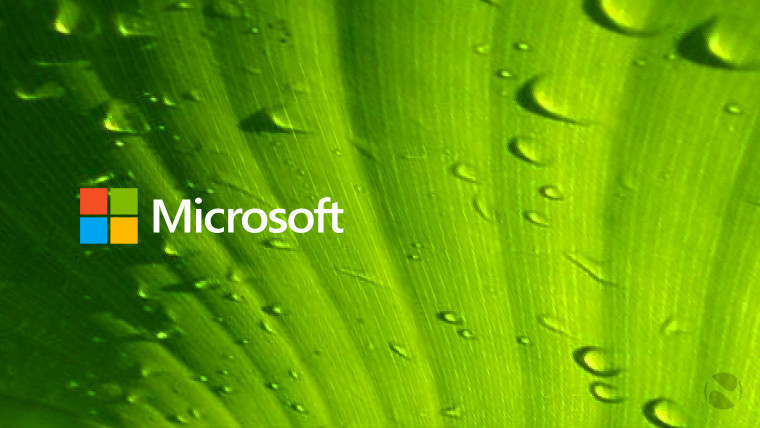 Microsoft’s Photosynth service only has a few months left to live. After initially killing the mobile application last year, Microsoft has now announced that the website will also be shutting down soon.

For those of you not familiar with the service, Photosynth allows users to create a panorama, or a sphere, by stitching together images. Users could then look around, and experience a place in full 360-degree views, essentially creating a VR experience. Unfortunately, Photosynth never really caught on, partially because the results were only viewable inside of the app.

Though other services now offer the same functionality, Photosynth was among the first and it featured some very impressive technology for its time. Despite its possible appeal for VR enthusiasts, its time now seems to be over.

Microsoft shut down the mobile Photosynth app more than a year ago, when it scuttled a number of other services as well. At the time the company told users to back up their Photosynth panoramas to the service’s website. Now, Microsoft announced that the Photosynth website will also be shutting down on the 6th of February 2017.

Those of you who want to download and save their panoramas or creations can do so by logging in and hitting the export button. Microsoft has also created a Photosynth Offline Viewer so you can access your content locally.