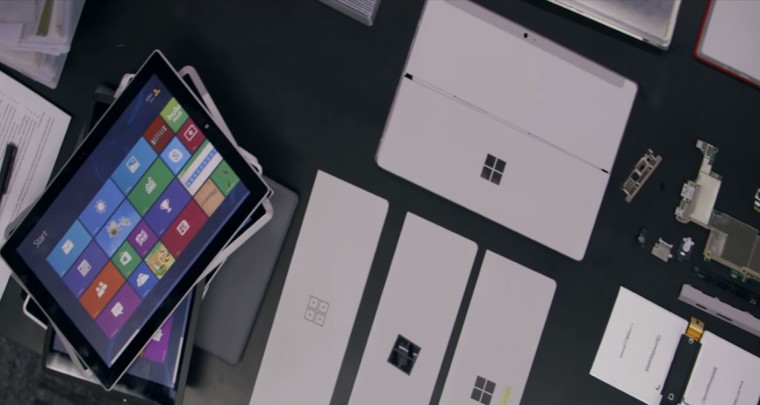 It's clear that Microsoft is heading in the right direction with its Surface brand. The Surface Pro 3 was the defining product that showed the world that Microsoft could build elegant, yet powerful devices. Today, we a get a glimpse of the creation process through Surface's creative director, Ralf Groene.

Before any product reaches store shelves, there is a lengthy design process that could takes months or even years. Naturally, the Surface has evolved over the course of a few years, becoming what some would consider as the best tablet PC on the market.

One of the interesting tidbits from the video is how the Surface team envisioned the unique kickstand feature by gluing a kickstand to a tablet. Although the kickstand would later become a prominent feature of the Surface line, Groene explains that the "aha moment" for the kickstand didn't occur until a few days later, when a member of the team suggested "that might actually be a good idea". The video also has some great details about the materials used to build Surface and even shows some prototype iterations of the device.