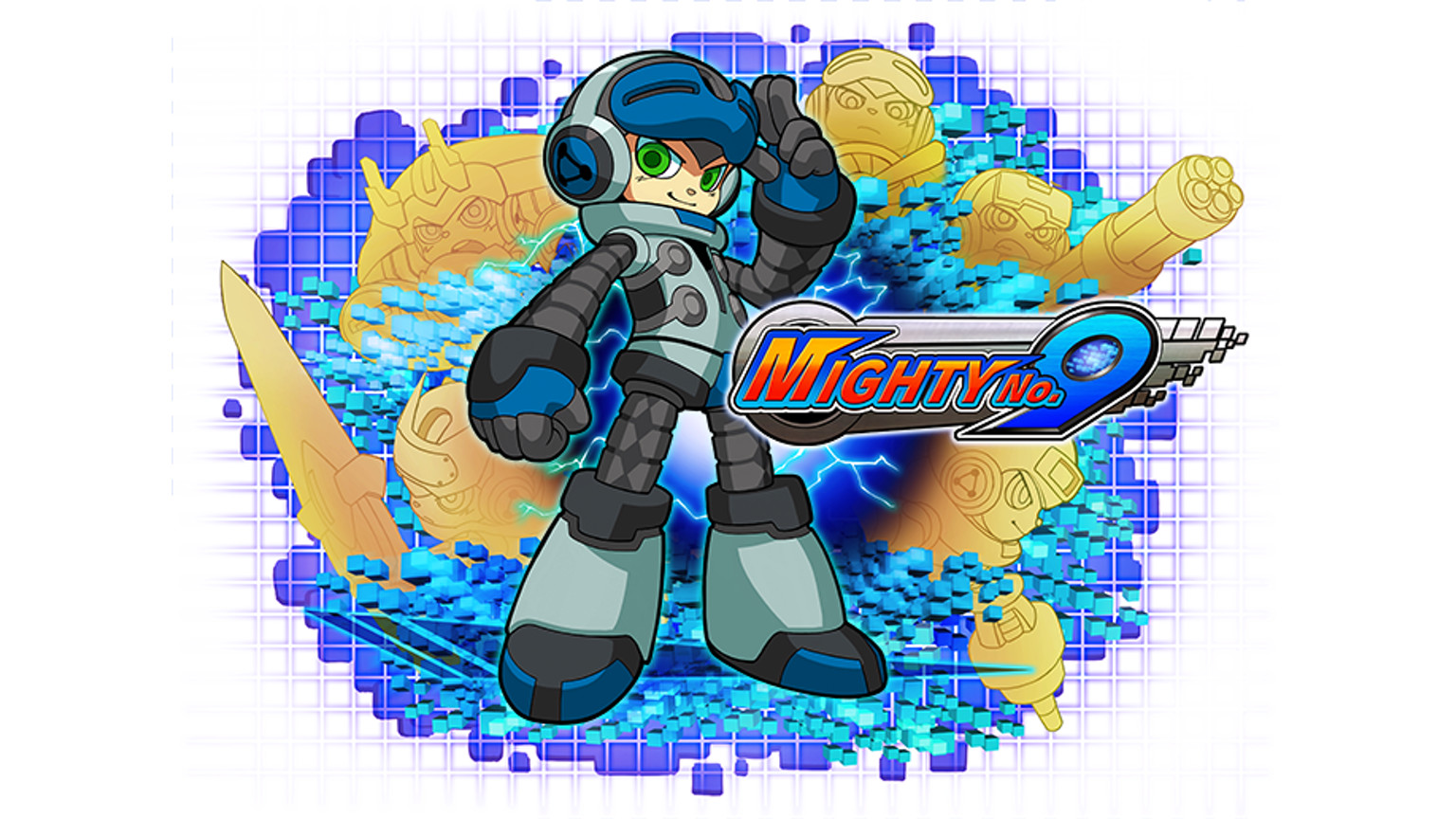 It's been a long road for Mighty No. 9, a game that started life on Kickstarter nearly three years ago. After many delays and a lot of angry supporters, the project will finally see the light of day, as backers were informed via the official website that the title will be available in June.

While there is a certain amount of development time that is necessary for any title, Mighty No. 9 has been mired in delays despite it being helmed by veteran Keiji Inafune and being funded to the tune of four million dollars. Although the team previously announced release dates prematurely, this one looks like the real deal, as Inafune has stated that the game has "gone gold" and that they are "in the last final stages of being able to deliver it".

Mighty No. 9 will make its way to consoles on June 21st in North America and Asia, with a wider global release on June 24th 2016. Those holding out for the portable console release will have to wait a little while longer, as a release date was not offered.

Source: Mighty No. 9 via Overclockers Club