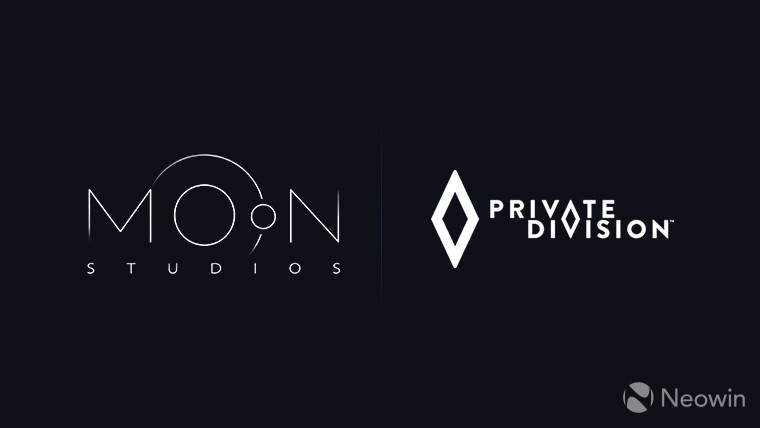 Moon Studios, maker of the 2015 title Ori and the Blind Forest and its 2020 sequel, Ori and the Will of the Wisps, has announced that its next title will be published by Private Division.

For those not familiar, Moon Studios is a "distributed" game developer, founded in 2010 by Blizzard alumni Thomas Mahler and Animation Labs' Gennadiy Korol. The studio's Metroidvania titles in the Ori series have been lauded for not only their visuals and tight controls, but also the soundtrack, created by Gareth Coker. The latter is good news for Halo Infinite fans, as Coker has been confirmed to be involved in the creation of the soundtrack.

Although the Ori games were published by Xbox Games Studios - Microsoft Game Studios when the first title was released -, and were thus exclusive to the Xbox ecosystem - save for the Definitive Edition of Blind Forest which came to the Switch last year -, the new game from Moon won't be.

We're happy to announce that @PrivateDivision will publish the next game @moongamestudios is making: An Action RPG that we hope will set new standards! pic.twitter.com/yDJZ5R0aqe

On publishing duty this time is Take-Two Interactive's Private Division sublabel. Although as of yet unannounced, it has been confirmed by not only job listings but also the studio itself that the next game will be an Action RPG. Needless to say, we have no release date or target platforms currently.

For folks who may find the Private Division name familiar, this is the same publisher of Kerbal Space Program 2, sci-fi FPS Disintegration, and Obisidian's The Outer Worlds. The latter's Peril on Gorgon DLC is set to arrive September 9.